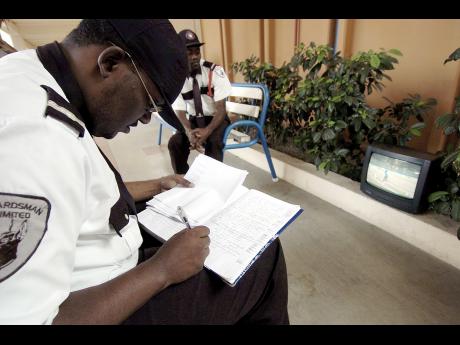 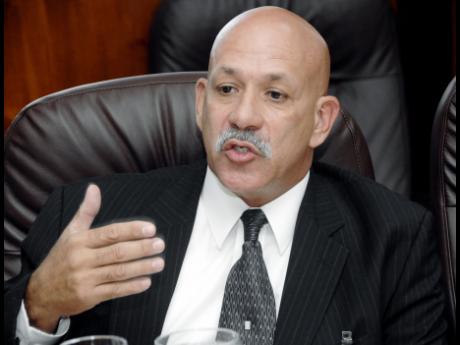 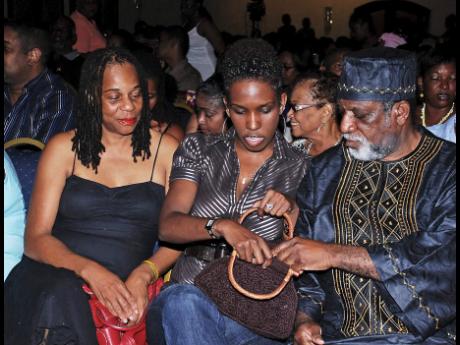 The battle for clients in a tough economy has led some security companies to skimp on the established minimum wage paid to workers and chop the cost of their services in order to nab contracts.

With an estimated 50 per cent increase in the number of security companies operating locally over the past five years, sources in the sector claim a price war is ongoing as companies bid for contracts while attempting to cut cost by paying the guards as little as possible while extracting as much as they can from them.

"As the economy tightened, tenders took a new turn. Most became paper exercises which sought to find out that the provider met the legal requirements, and then price was the deciding factor," said Commander George Overton, president of the Jamaica Society for Industrial Security (JSIS), the umbrella body that represents some 80 per cent of the island's private security companies.

"The scrutiny of the company providing the service has less importance in the selection of the provider," added Overton, who is also director of operations at the Guardsman Group, a private security giant in Jamaica.

"As pricing is the major advantage of one company over another, operators have found ways to be creative in the interpretation of the minimum wage and, relative to the general practices within the industry, pay the security guards far less than they are entitled to," charged Overton.

"This new thrust has led to a significant breakdown in compliance with the minimum wage and has even seen the introduction of creative deduction from the officers' fees."

Overton said there have also been reports of companies failing to provide their employees with a breakdown of the fees and deductions taken from them.

The blame for this, he said, lies with the inefficiency of the Private Security Regulation Authority (PSRA) and the slowness of the Ministry of Labour in responding to complaints from security guards.

However, Rosalyn Campbell, executive director of the PSRA, argued that it has no jurisdiction over the bidding process, and its mandate, which was created in 1992, does not reflect the realities of the security industry today.

"Our main mandate is to register and license security companies, whether it is proprietary or contractual, security guards, security trainers or private investigators," said Campbell.

"We don't have an ineffective inspectorate. They (JSIS) want the inspectorate to do things that we are not authorised to do," said Campbell. "They would want us to be dealing with the terms and conditions of work for security guards; we have no such remit. That rests with the Ministry of Labour.

"What I would like to see happen is that we have a code of conduct that recognises both users and providers of security services, that recognises some basic rights that must be observed, and critically [for] the persons who work. We are concerned about the number of hours that these people work," added Campbell.

In recent weeks, several security guards have charged that they are being shafted by their employers, who pay low wages and deny them of basic benefits.

According to the security guard, they are paid fortnightly at a rate of $242 per hour, with an unarmed guard taking home roughly $25,000 after tax. He argued that most security guards must pay for their uniforms at a cost of $1,500 for a pair of pants and $1,000 for a shirt.

They also have to purchase other items like badges, which are part of their uniforms, he said.

"Personally, the whole thing just makes me demotivated. They expect high performance ... but when you put your concerns to management, it seems like it falls on deaf ears. They don't address the issues urgently," he said.

"But other people don't have it so lucky," he said as he charged that he was aware of situations where security guards have made complaints to the ministry and ended up losing their jobs.