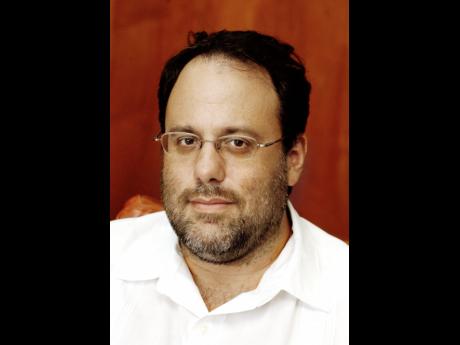 JUSTICE MINISTER Senator Mark Golding is appealing to the opposition senators not to vote along party lines when debate on the three bills to amend the Constitution to entrench the Caribbean Court of Justice (CCJ) as Jamaica's final court of appeal begins in the Senate next month.

"The 'super eight' opposition senators must dig deep and do the right thing and thereby ensure that in this fundamental matter, the bill is passed with bipartisan support," said Golding, while bringing greetings at the Caribbean Association of Judicial Officers' Fourth Biennial Conference at the Hilton Rose Hall Hotel in Montego Bay earlier this week.

He said that while Jamaicans admire and respect judges of the UK Supreme Court, who, de facto, also comprise the Privy Council, "we say, without hesitation, that the judges of the CCJ are at least as erudite and are better suited to our needs and aspirations as a people."

"I, therefore, wish to use this opportunity to make the call for political consensus between the Government and the Opposition in fulfilling this most critical element of our national independence," he asserted.

In a direct message to the eight opposition senators, Golding said they should not "etch their names forever on the wrong side of history".

Golding also argued that the recent matter arising from the opposition leader's use of pre-signed resignation letters has reiterated the need for senators to be autonomous.

"The Court of Appeal has, in the case arising out of the opposition leader's use of pre-signed resignation letters, reiterated the constitutional requirement for senators to exercise independent judgement on matters that come before them. This is opportune, when it comes to a matter as far reaching as independent Jamaica's final court. There can be no escaping it," Golding said.

It will require a two-thirds majority in the Senate for this far-reaching piece of legislation to become law.

With the bill already passed by the House of Representatives with a two-thirds majority vote, the 13 government senators now need at least one vote from the eight opposition members to establish the CCJ as Jamaica's final appellate court.