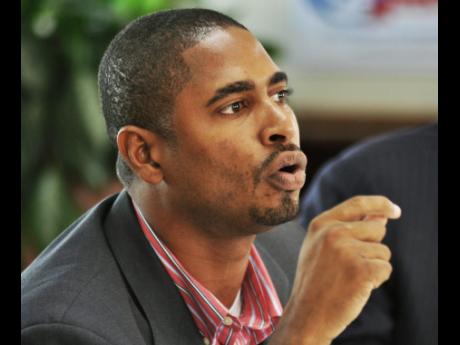 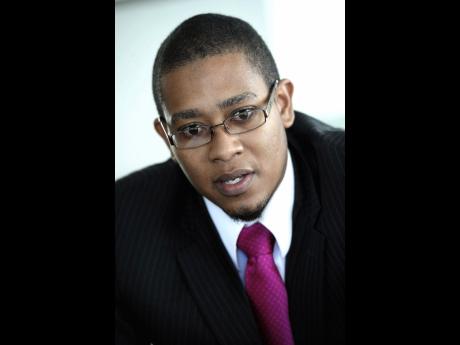 Having shocked the nation in the 2011 general election when he upstaged Dr Christopher Tufton to win South West St Elizabeth by 13 votes, the People's National Party's (PNP) Hugh Buchanan is predicting that he will again win the seat if he is placed on the party's ballot for the next general election.

But Buchanan, whose father, Donald, was a three-term member of parliament (MP) in the weathervane constituency, is fighting an internal battle to remain the PNP's choice despite having beaten Ewan Stephenson by 14 votes earlier this month in a selection process to decide the candidate.

He added: "Everyone wants to be member of parliament now."

A group of concerned residents from the constituency has urged the PNP leadership to carefully consider whether it wants Buchanan to be the candidate.

"We are certain that if the current MP continues to be our standard-bearer, then the PNP will lose the seat," stated a letter signed by Patrick Whyte, Ryan Bent, Lenore Wright, and Marcia Roach.

"To his credit, MP Buchanan has done some infrastructure work by repairing the sea wall and by fixing roads; however, the MP has alienated and disappointed a large number of party supporters by being disrespectful, rude, and ill-mannered," the group said.

As the battle for the spot on the PNP's ticket rages, the Jamaica Labour Party (JLP) is putting its house in order to secure victory on election day.

The JLP caretaker said his message to constituents has been that there is need to "restore representation to an acceptable level, and it is a message that resonates among JLP and PNP".

WHY HUGO SHOULD GO

Buchanan, while noting that the conflict is being dealt with internally, said noise being made by persons opposed to his candidacy should not be mistaken for the voice of the majority.

"The people who want me are quiet warriors. We won't storm the party headquarters; we won't hold any demonstrations. We are waiting on the elections to win it for the People's National Party. The party is assured of South West St Elizabeth once Hugh Buchanan is on the ballot," Buchanan said.

Tufton, who was a high-profile minister of government, had won the seat by 1,825 in the previous election but fell from grace and was booted by the voters.

Green said his work in the constituency thus far has neutralised many PNP supporters who will not vote along party lines in the next elections but would rather cast ballots for him.

"Coming now after Dr Tufton, we have been able to do a full analysis of the issues that would have caused his defeat," Green said.

But Buchanan is of a different view. He said he has worked extensively in the constituency and is "positively sure that I am going to retain the seat".