Vox Pop: What Would You Tell Prime Minister, Portia Simpson Miller to do About Child Murders? 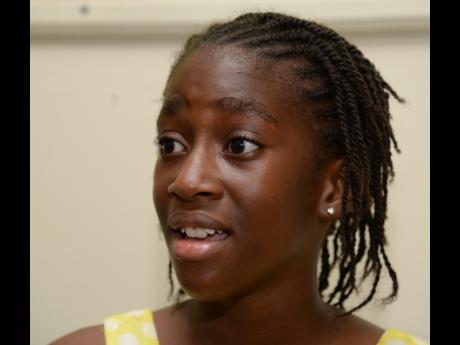 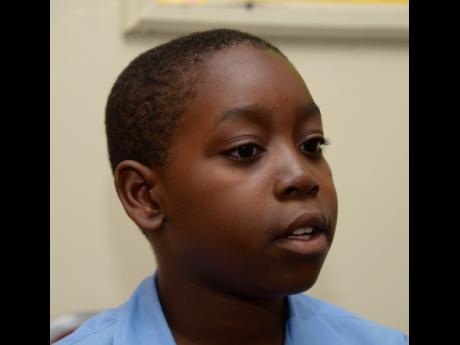 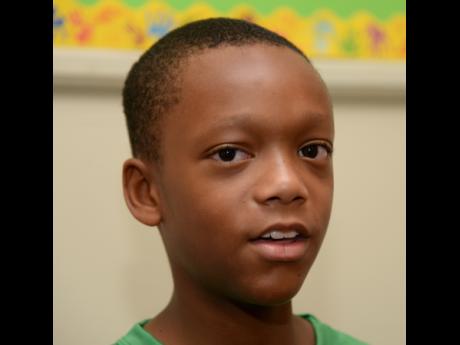 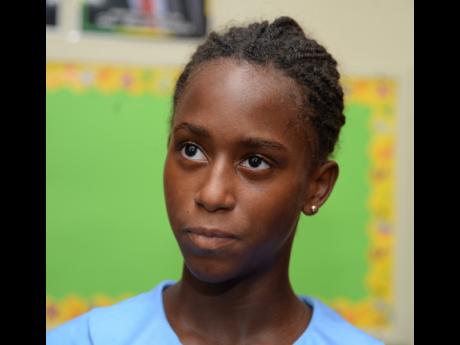 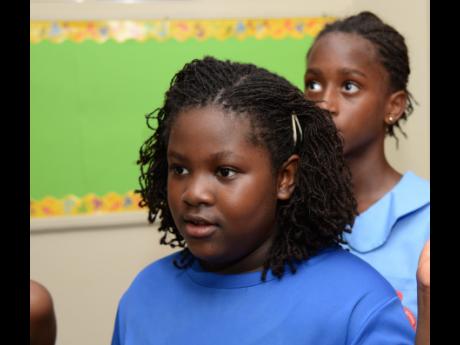 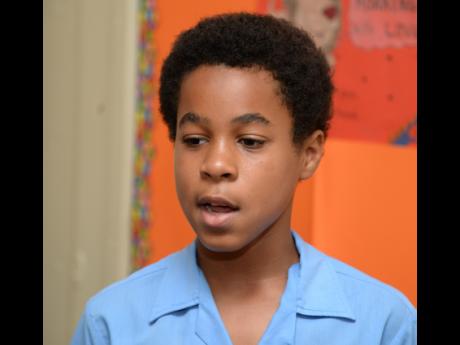 What would you tell Prime Minister Portia Simpson Miller to do about child murders?

The murders of 50 children since the start of the year have disturbed students at the St Andrew Preparatory School who want urgent action to be taken to deal with the problem. The Gleaner spoke with grade six students at the school to find out what they would tell Prime Minister Portia Simpson Miller to do about child murders if they had an audience with her.

You need to try a little harder to make the murder of children less.

If you really love the children, you should put that effort with the police. We need to push that effort, especially in the rural areas. We can hear the gunshots, you hear it on the news and everything, and it's just so sad and depressing, so we need to make a better effort to stop the murder of our children.

I would say to her, please put a stop this, because it's breaking the generation of families, so you need to do more to keep the children safe.

I would say that this is not going to be good for mankind because the children are the future of Jamaica and the world, so she should try to put a stop to the murders.