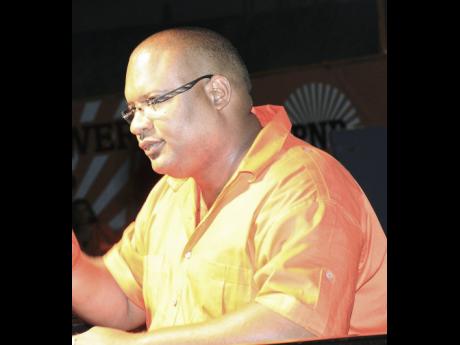 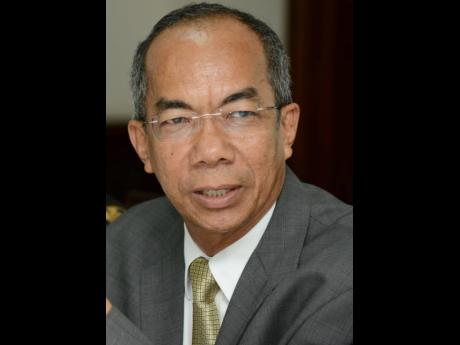 Key organisers in Jamaica's two main political parties say increases in the voters' list should not be interpreted as a sign of support for either the opposition Jamaica Labour Party (JLP) or the governing People's National Party (PNP) by first-time voters eager to exercise their franchise.

Some 145,003 persons have been added to the voters' list since December 2011, an average of just over 36,000 per year. Parliamentary aspirants have been boasting about having superior organisations in their constituencies, some claiming to have enumerated hundreds who could contribute to them being elected.

Dr Horace Chang, general secretary of the JLP, said while candidates have been instructed to increase enumeration activities, there is no guarantee that this will result in electoral success.

"There is no research to demonstrate that this has any impact on voting behaviour. People have been enumerating because they want the national ID card," Chang said.

In many constituencies, political party workers approach people as soon as they have attained the age of 18 and offer to transport them to electoral offices to get enumerated.

In the PNP, for instance, Wensworth Skeffery, the PNP's deputy general secretary, who has responsibility for enumeration, said many of those targeted are persons who are from households which support the party.

Stating that mobilising the base of the party is critical to the enumeration efforts, he said: "You mobilise your base and your new voters come from the original base."

Troy Caine, a political historian, said enumeration work is extremely critical in marginal seats and will show which side is doing the best work.

"A good enumeration period could work wonders in marginal seats," Caine said, adding that "it is very critical that enumeration be done carefully".

Skeffery said the party is now in the middle of reviewing its canvass and analysing electoral data.

The PNP's approach to enumeration is said to have been influenced by its founding president Norman Manley after he realised that he could never counter the charisma of his main rival and first cousin Alexander Bustamante. He reportedly told his party to "organise, organise, organise".

Chang said Tuesday that the extent to which a party is able to convince persons to get enumerated is a good reflection of the organisation, adding that the candidates who can get the voters to enumeration centres are the ones who are better organised and have a better chance of winning.

"But if you look at the numbers, it does not tell the story. You have a significant number of people who do not intend to vote, and if we can get the right campaign and the right message, hopefully, we can get some of them out," he said.