#NoToPolitics - PNP, JLP youth leaders accept that peers see nothing to vote for 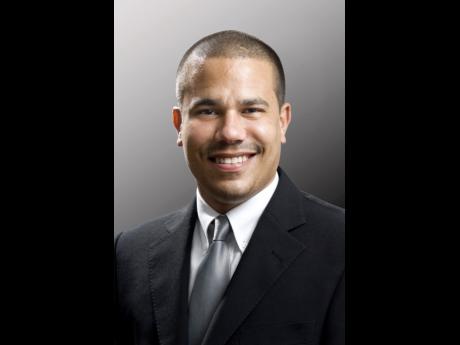 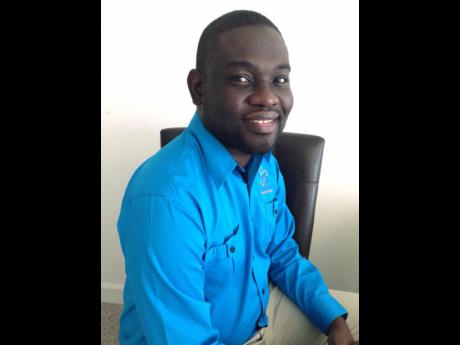 The leaders of two youth groups attached to the major political parties have added their voices to those expressing concern that young Jamaicans are opting out of the political process.

With the latest Gleaner-commissioned Bill Johnson poll showing that 55 per cent of Jamaicans between the ages of 18 and 34 would not vote if a general election were held now, Andrae Blair of the People's National Party Youth Organi-sation (PNPYO) and Matthew Samuda of the Jamaica Labour Party's Generation 2000 (G2K) agree that more needs to be done to woo young voters.

"It is absolutely imperative for this level of participation to increase as young people are critical stakeholders in shaping the path to Jamaica's development," said Blair as he accepted that the level of apathy towards politics and participation in the governance process is a cause for concern.

"The youth vote, as it is often classified, is no doubt experiencing a similar level of paralysis to the rest of the electorate," said Samuda.

"The voter turnout in the 2011 general election was just over 50 per cent, and based on your polls, this will remain unchanged unless there is a catalyst for change of the perception of politics within the various target groups.

"The unfortunate thing is that there is greater consequence for young people who stay away from the process as they must live longer with the results of their inaction," added Samuda.

The two youth leaders also agreed that not enough was being done to attract young Jamaicans to the process.

"The primary reason behind this high level of apathy is the feeling among young people that they generally do not consider it necessary to vote as they do not believe that their vote will make an impact or difference," said Blair.

"Despite this group being discussed almost like a prize, very little has truly been done to bring them into the process by creating the consciousness around how our democracy truly works.

"This starts from civics not having been a part of the school curriculum for an extended period - which, thankfully, has been reinstated - and a lack of encouragement both for parti-cipation in student government and for those bodies to be recognised at the school boards, and more important, be taken seriously by those boards," declared Samuda.

"These are indeed the factors that we believe young people view as their vehicle to prosperity, and we expect greater levels of articulation and engagement from the JLP on these issues in the very near future," said Samuda.

For Blair, the level of participation by young Jamaica will increase only through a process of focused and deliberate engagement and a process of engagement not centred around an election period, but one that is continuous.

"The youth are not averse to sacrifice; however, we must itemise the benefits to be accrued as a result of this sacrifice.

"It is also important for us to engender a level of civic pride, where young people will believe that they are truly part of the governance process and will see a sense of responsibility for the good governance of Jamaica," said Blair.