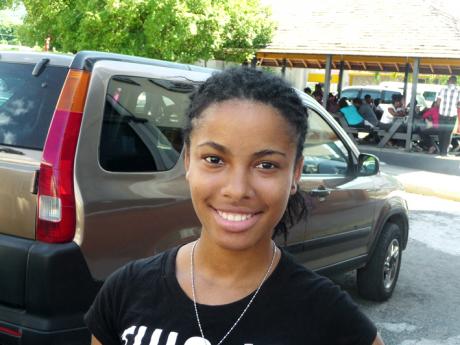 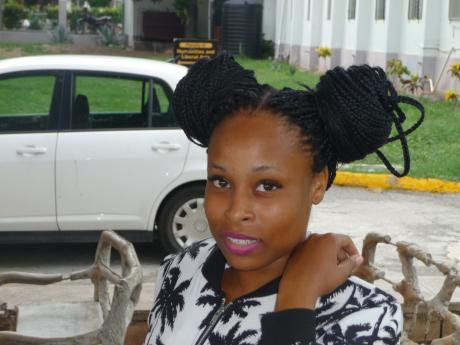 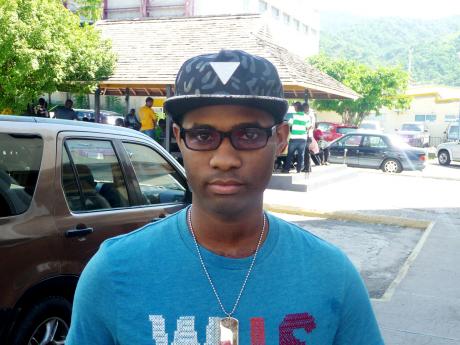 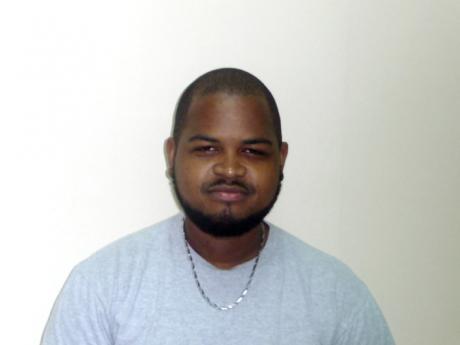 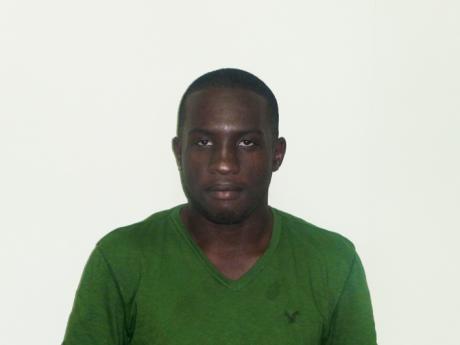 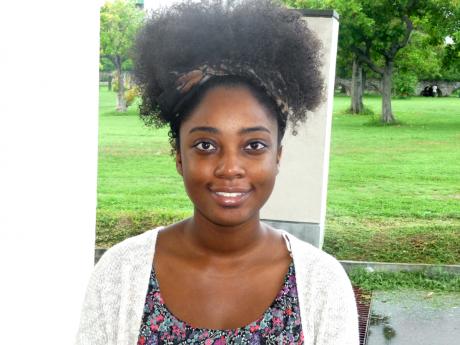 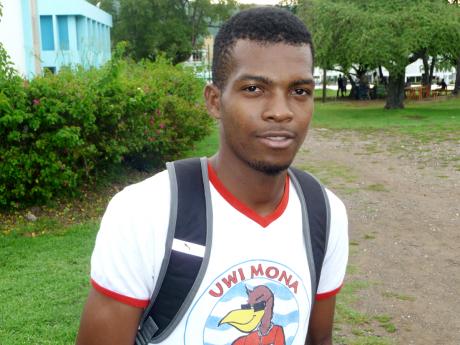 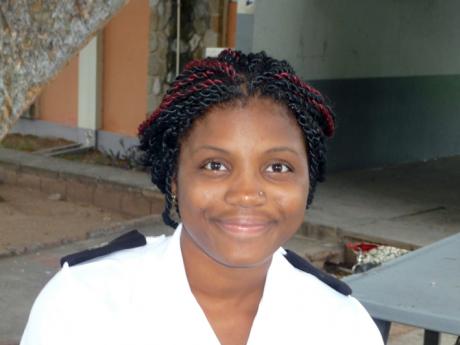 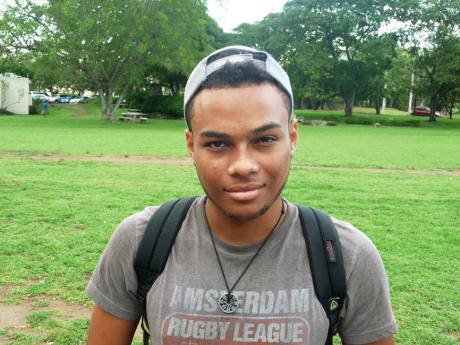 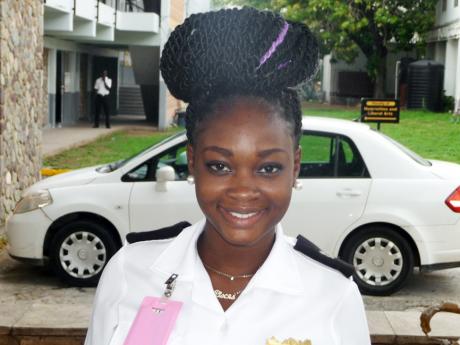 Would you vote in the upcoming election, and do you think your voice would make a difference?

It is a possibility because I believe the other party (the Jamaica Labour Party) can, and will, make a difference. Out of 10, for the current administration, a little above zero, and for the other party, a 10 out of 10. Of course, my voice counts because if the results should end in a tie, my one vote can make a difference as it concerns who will manage the country.

Yes, I would because I think overall, apathy has decreased. I would probably give them (the People's National Party) a five out of 10 because there is a lack of good governance due to the level of corruption in the system. Making that difference, it wouldn't take me alone, but other educated individuals who can realise that it's not just about the political parties; it's more about a collective effort.

Yes, I would vote because people kill themselves over the right to vote in other parts of the world, and this is a right many of us take for granted. The system is broken, so I would give them a one out of 10. I don't think my voice really makes a difference.

No, I wouldn't vote at all. I don't think it makes a difference with either party. No matter who is in power, we get the same results. The country, as it stands, to me, is in a state of chaos, and the unemployment rate is not going down. Nothing is changing, and out of 10, I would give them a three. I don't think our voices make a difference, really. You know those annoying mosquitoes in your ears and all you want to do is zap or fan them away? I believe that's our voice to them. They just brush us off.

No, I would not. It offers no benefit to us as college students. I don't see the Government doing anything with regard to making studying for us less stressful. Out of 10, I would give them a zero. It is rubbish! Well, my voice should make a difference because there is that concept of one vote making a difference, but they really need to look into themselves and see how they can encourage us to get more involved than making decisions around us when, in times to come, the decision baton will pass down to our generation.

No, I would not vote because I respect neither of the political parties. I would honestly give them a zero out of 10. I don't even understand the system that is in place or how it should be working to benefit us as a nation. I know my voice should count because my voice represents what I think the vote should represent.

No, I wouldn't vote because I am yet to see the difference my vote makes where the outcome after the election is concerned. Just promises - and they are not fulfilled. There should be [a] system to measure how much of these promises are fulfilled. On a scale of one to 10, I would give the current system a zero rating because it is not working. I don't think my voice makes a difference because in Jamaica, a lot of things are discussed and no action. People are not proactive.

Based on the current discussions in the media, I am not encouraged to vote in the upcoming election. The whole leadership in the different ministries ... are using a failing strategy to run the country. You have to wonder if they have a strategy - or what strategy they have adopted. The current party that is in control of the country needs to ask God for wisdom, knowledge, and understanding, like King Solomon, in order to run the country better. I am just not pushed; no encouragement whatsoever to vote for either party. Honestly, out of 10, I would give them a three to be fair. My voice should make a difference, but I really don't see what difference it will make based on others before me.

No! I am yet to see the reason to vote for either party. It's like choosing between bad and worse. Both of them have got the chance, and each term, they do worse than the previous one.

I would honestly give them a below-zero rating because the system is failing. I don't think they really listen to us at all. I do believe some of them are trying, but when compared to the reality that most of them are corrupt, what much can the trying ones do?