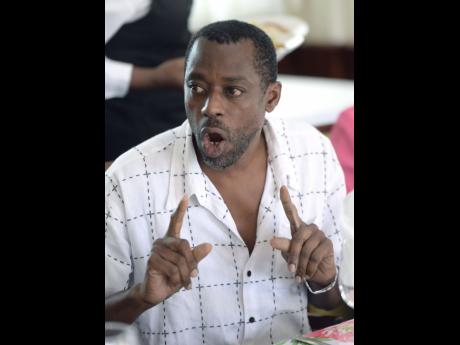 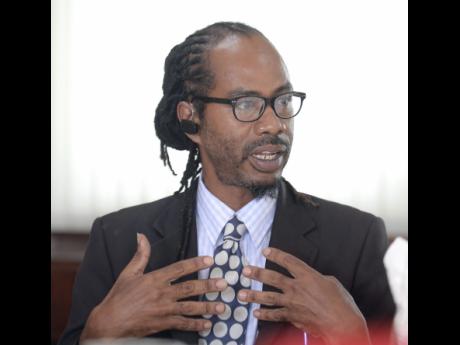 Noted Violence anthro-pologist Dr Herbert Gayle has suggested that the deaths of 19 premature babies under public health care could be attributed to class or the economic gulf.

Gayle insisted that it is the poor who invariably suffers in crises, even as family planners described the tragedy as painful and regrettable.

"I am always amazed at the fact that, starting from nature, everybody beats up the poor," lamented Gayle yesterday at a Gleaner Editors' Forum.

"These are very vulnerable children, and looking back at the same problem in Belize, it's the same thing," he added.

The University of the West Indies-based academic has spent time undertaking research in Belize at the invitation of the government of that country.

Nineteen babies, most of whom were born underweight, lost their lives at the University Hospital of the West Indies in St Andrew and the Cornwall Regional Hospital in St James.

Gayle stressed that in tackling challenges in the ailing health sector, the authorities need to focus beyond the affected babies.

"We have to increase the social shelter of the poor," he stressed. "The most developed countries in the world have something called a Child Survival Index."

Gayle suggested that the gap between the wealthiest and poorest child in Britain is not very wide.

"In Jamaica, it is a gulf," he declared. "It is one of the first things that we have to begin to shut. It can't be as wide as a preparatory and public school because that is another gulf."

Added Gayle: "We have some massive class gulfs in Jamaica, and what needs to be done is to set a base that says no child goes below this."

"It is something that pains me," commented Devon Gabourel, director, Enabling Environment and Human Rights Unit at the National Family Planning Board (NFPB).

Gabourel said he was unable to speak extensively on the deaths of the babies, as the NFPB had not outlined a position beyond that of the health ministry's.

The deaths reportedly resulted from infections caused by the klebsiella and serratia bacteria.

"But I will tell you that before this became an issue in the national space, the NFPB had already identified maternal and child mortality rates as issues in Jamaica," said Gabourel. "The statistics bear this out."

According to Gabourel, maternal mortality fluctuates between 75 to 95 persons per 100,000. "So that's an issue that we have recognised. it's too high under any circumstances, and now, we are having this [babies dying] on top of that."

Based on his knowledge of the Belizean experience in respect of a similar bacterial outbreak, he said the approach has to be to find out what happened and a way to use international partners to address the issue.