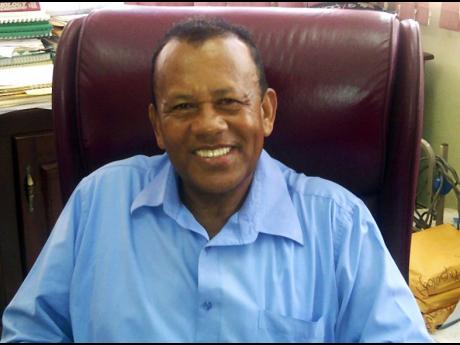 Northern Caribbean University (NCU) has begun to produce and export various indigenous products in keeping with its bid to become a centre of excellence in nutraceuticals in Jamaica.

In an interview with The Gleaner, Dean of the College of Natural and Applied Sciences at NCU, Professor Vincent Wright, revealed that research on various plants have led to the development of nutraceutical products, the production of which the university is seeking to maximise.

Through its entrepre-neurship programme, students at the university have been involved in developing products and marketing them. Professor Wright told The Gleaner that the wide range of products have also found acceptance in overseas markets and are currently being exported.

"We have shampoo, body wash, we have things like flour and other medicinal things that we have developed that people are gravitating towards," Wight said.

President of NCU, Dr Trevor Gardener, was upbeat about the prospects of what he says are heightened interests by international companies which are currently looking at the viability of further commercialising the products. Gardener is hoping that current discussions with these entities will lead to multimillion-dollar deals, which will form part of the revenue stream of the university.

The nutraceutical market accounts for more than 10 per cent of the global food industry and is projected to exceed US$243 billion by 2015.

Gardener has been positioning NCU to tap into what is projected to be a $30 trillion industry for Jamaica, and while he did not have the figures on hand, he indicated that the university has been increasing its annual spend on nutraceutical research.

"We have taken an expanded approach to looking on the sciences from the medicinal programmes we offer, and even more professional programmes going into the avenues supportive to the nutraceutical industry will be offered by the university," he told The Gleaner.

Gardener also pointed out that the increased focus on nutraceuticals forms part of the university's plan to become the centre of growth and development for Mandeville, once it is declared a university town.

"I just spoke with a ministry official who is providing a boilerplate document that we are going to be using to guide us into the future, and we are going to use that as a guide towards developing the university town, so we are on that journey deliberately, and we are incorporating all the other tertiary institutions in Mandeville," he said.