Fenton failed ... but who else is to blame? - Demands growing for action against health-sector CEOs and regional authority heads 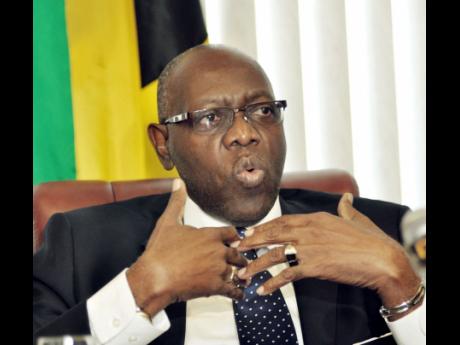 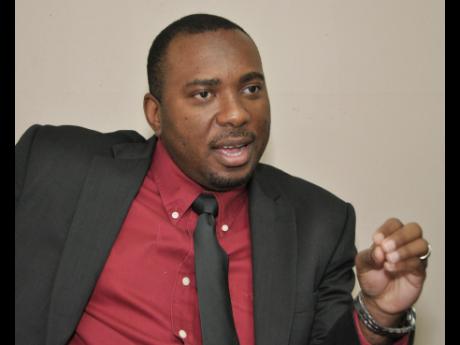 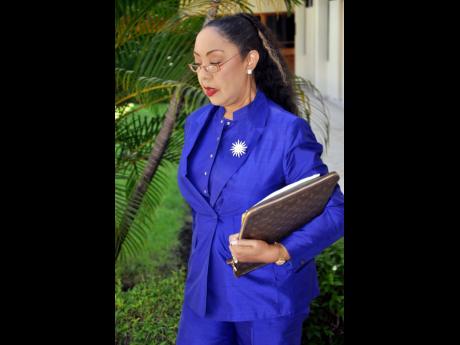 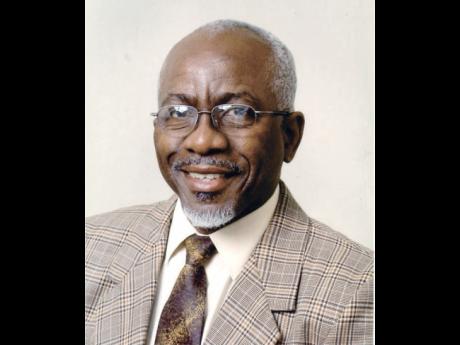 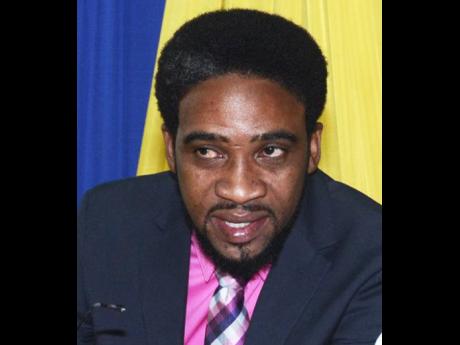 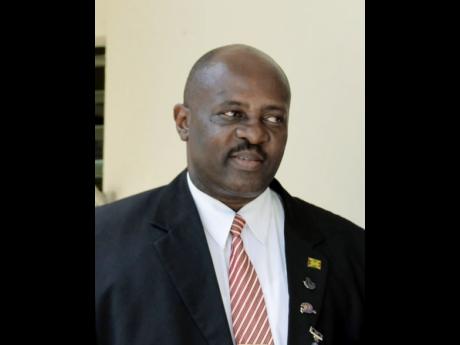 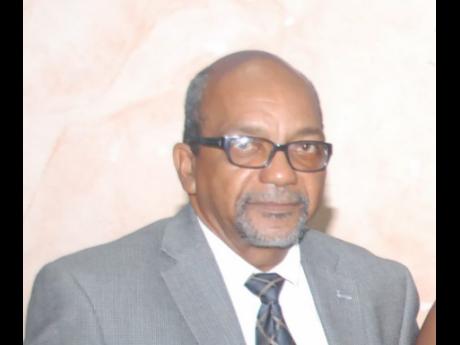 Prime Minister Portia Simpson Miller last Friday indicated that she decided to shift embattled Health Minister Dr Fenton Ferguson from the portfolio to ensure that Jamaicans are "united in purpose so as to ensure that the positive path that Jamaica is on will not be disrupted in any way".

According to Simpson Miller, she "listened to the recent discussions and expressions of concern, some of which could have the effect of distracting from the very important focus of economic and social reforms".

But the change has failed to satisfy critics, who are depressed about the state of the public-health sector and who are demanding answers from those in the health ministry who advised Ferguson, including Permanent Secretary Dr Kevin Harvey and Chief Medical Officer Dr Marion Bullock Ducasse.

Opposition Leader Andrew Holness led the charge as he argued that moving Ferguson came too late and did not go far enough.

"We expect that having released the [audit] report, the prime minister should hold to account other chief personnel and political appointees responsible for the shortcomings in policy and administration," said Holness.

"This will set an example of accountability not just in the Ministry of Health, but throughout the entire Government," added Holness.

Gynaecologist and obstetrician Dr Michael Abrahams was quick to agree that other heads need to roll at the health ministry, even as he expressed concern that Ferguson may be carrying incompetence with him to another ministry.

"I think it was a good move to shift him out of the position, but not a good idea to be sent to lead another department, because he showed that he is not a strong, effective and competent leader," said Abrahams.

"His advisers in the ministry, as well, they need to be examined. At least one of them needs to go ... . The same people are going to be giving advice to the new minister and that's not good at all. I am not happy," added Abrahams.

But even before the release of the audit and the shifting of Ferguson, major players in the sector, who The Sunday Gleaner had asked to grade the minister, had pointed fingers at those around him.

"I think he really wants to do well, but overall, he could do a lot better if he had the right persons," said Janet Farr, president of the Nurses' Association of Jamaica.

She argued that the entire Ministry of Health wants a full-scale overhaul.

It was a similar story from Dr Aggrey Irons, consultant psychiatrist and past president of the Medical Association of Jamaica.

"In going forward, the Ministry of Health has to be reorganised on the basis of getting the systems that already exist to work properly," said Irons, as he argued that Ferguson displayed an unwillingness to take non-partisan advice, relying too heavily on political advice rather than strict scientific medical advice.

General practitioner Dr Garth Rattray was even more caustic in his criticisms of the health ministry.

" ... The whole ministry is constructed on a lie. I don't think the reporting is honest; I don't think it is enough; so, in part, you can't blame the minister for what is going on in certain respects," said Rattray.

The role of the heads of the four regional health authorities, who last week boasted that Jamaica has an enviable public-health system, has also been questioned.

"There are thousands of patients in our 25 hospitals and over 300 health centres being professionally attended to by our over 2,000 health-care workers at any given moment.

But with the findings of the audit pointing to scary weaknesses in the operations of health facilities in all four regions, they are also being taken to task.

"One of the things that have broken down is the communication between the line staff and the administrators. They need to meet and seek solutions instead of meeting to record," said Dr Winston Dawes, a member of the Medical Council of Jamaica and chairman of the Clarendon Chamber of Commerce.