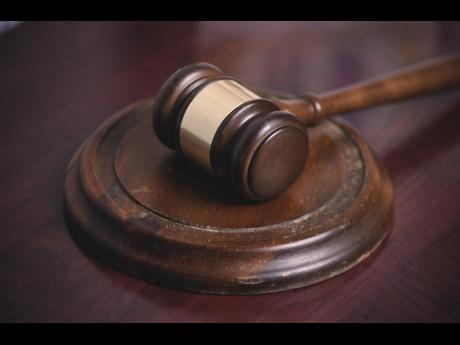 Evidence was led in court that on September 10, 2013 the cops stopped a vehicle being driven by a Chinese businesswoman and attempted to solicit money from her in exchange for not prosecuting her for uncustomed cigarettes.

In their defence, the policemen denied the allegation.

They said there was a language barrier and so they tried to gesticulate to the businesswoman that she would be charged and would have to pay a fine.

Evidence was also led that the woman called a policeman she knew.

The policeman escorted the woman and the two cops to the Half-Way Tree police station where an investigation was undertaken before Drummond and Thomas were charged with breaches of the Corruption Prevention Act.

Following cross examination of the complainant by defence lawyer Peter Champagnie, Resident Magistrate, Grace Henry McKenzie, said she was left in a state of doubt.

The magistrate also said based on the circumstances, she could not be sure that the cops were guilty of corruption.