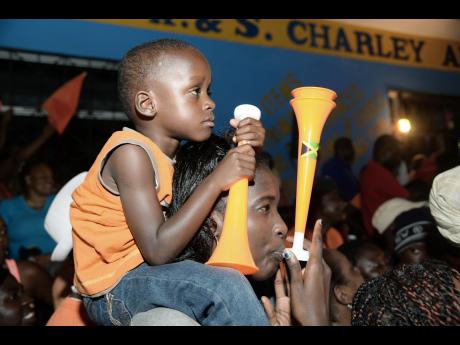 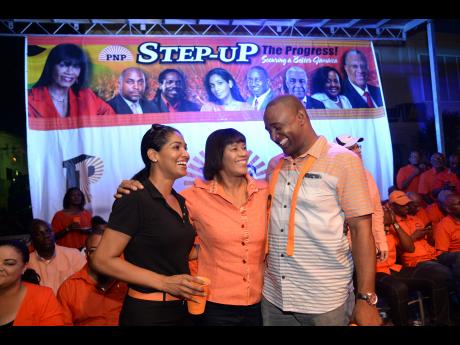 More than four years after the divestment of Air Jamaica, a leader of the governing People's National Party (PNP) is blasting the previous administration for the decision to divest the national carrier.

Ian Hayles, a junior minister and chairman of the party in Region 6, which covers western parishes, said the sale of the national carrier in 2011 has robbed Jamaicans of the opportunity to carry additional luggage on flights at no cost.

The West Hanover member of parliament (MP) said he had nothing against other Caribbean countries, but the sale of the Lovebird to Trinidad and Tobago was bad for Jamaica.

In addition to chastising the Bruce Golding administration for the sale of the national carrier, Hayles said Jamaica suffered for having elected the Jamaica Labour Party to government as "nobody was getting visa".

"Now, every man, woman, and child can get visa," he said in reference to what he argued was a healthier relationship with the United States.

No arrest for spliff

The PNP member has also hailed the decision of the Government to decriminalise possession of small quantities of marijuana.

In the meantime, Ian Bell, councillor from the Lime Hall division in South East St Ann, has beseeched his fellow councillors to mend fences with MP Lisa Hanna.

Bell, the only one of Hanna's four councillors to take her side in a major bust-up, which saw Lydia Richards challenging her, said it is time for them to return to the fold of the party.

"It is time for you to come home," he said in a thinly veiled swing at the anti-Hanna faction that he described as detractors.

"I am saying to the detractors, come home, it is supper time," Bell said during the mass meeting of the PNP in Brown's Town, St Ann, last night.

"If you don't come home, the train is going to leave you behind," Bell said.

"Don't worry one bit about South Eastern St Ann. We on that side over there, despite the detractors, we are keeping our eyes on the prize," Bell said.