Phillips promises 100,000 jobs under next term for PNP 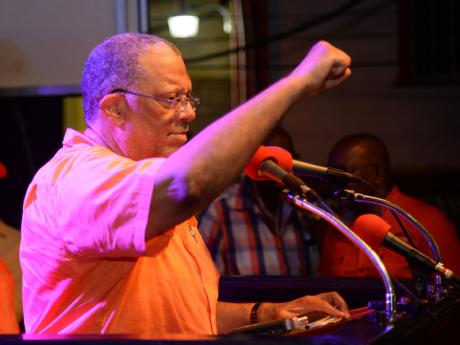 Jermaine Barnaby
Phillips ...looking forward to the days when school leavers do not have to worry about getting jobs. 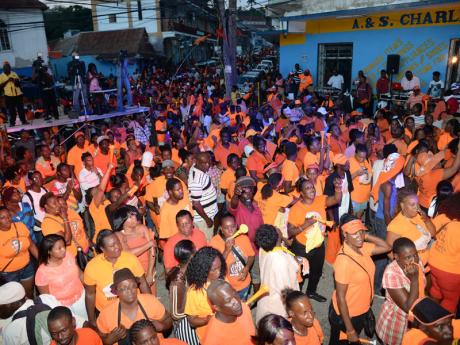 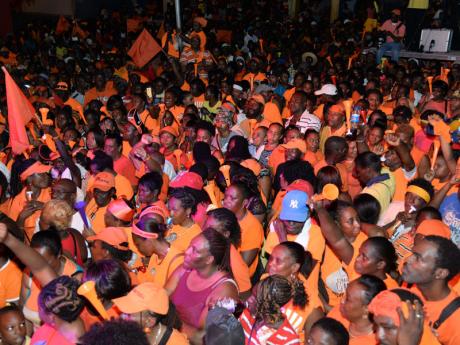 Jamaica’s Finance Minister has promised the creation of 100,000 jobs if the governing People's National Party (PNP) is re-elected to power.

Speaking at a PNP mass meeting in Brown’s Town, St Ann last night, Phillips said this would add to the 39,500 new jobs that have been created since July 2013.

"If we have done 30 odd thousand jobs in that time, in the next term they are going to see 100,000 jobs and more," the senior PNP official said. According to Phillips, he is looking forward to the days when school leavers do not have to worry about getting jobs.

"We have done the work. Dem say we only a pass so-so test but mek I tell yuh wat the test mean. The test means that we can go and borrow money for Jamaica at lower rates of interest," Phillips said.

He explained that lower interest means lower cost of doing business either for individuals or businesses and jabbed at former finance minister Audley Shaw who has consistently ridiculed the government for only passing IMF tests and not doing enough to grow the economy.

According to Phillips, persons who can't pass the tests are cursing them.

In 2007, Shaw’s Government abandoned its economic reform programme with the IMF after only two reviews.

The current government, however, has passed nine consecutive tests under the IMF programme.