Baugh to have surgery 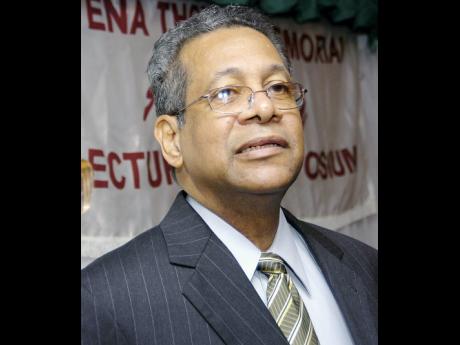 Outgoing Member of Parliament for West Central St Catherine Dr Ken Baugh is seriously ill and is scheduled to have emergency brain surgery.

A medical doctor by profession, the veteran politician announced last year that he would be calling it quits from the political landscape.

He has served as health minister, foreign affairs minister, and deputy prime minister.

Baugh, a soft-spoken politician, has, over the years, commanded respect from colleagues on both sides of the divide.

He is also a former general secretary and former chairman of the Jamaica Labour Party.