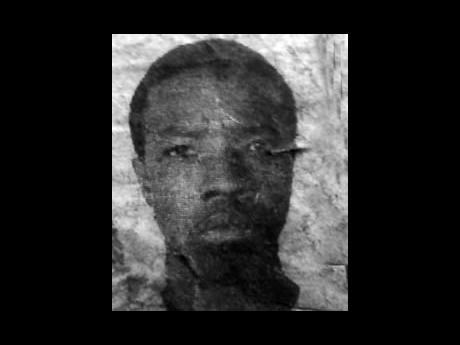 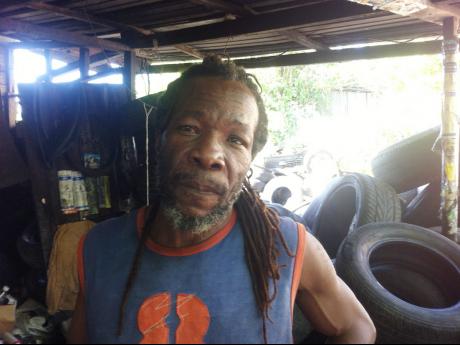 RENOWNED TYRE repairman Canute 'Dr Tire' James of Glendevon, St James, was on top of the world at the birth of his first child, a son he named Assauny.

"Being my first child, and a boy at that, he was special to me," James recalled. "He was the apple of my eye ... . I like all my children, but he held a special place in my life."

Like his father, Assauny was quite gifted with his hands, mastering several skills, including repairing tyres.

However, what looked like a bright future came to a tragic end for Assauny on May 20, 2009. The young man, who had just turned 18, was shot dead in Dumfries on the Trelawny-St James border by marauding gunmen.

"They killed my one champion," said James, with a forlorn look on his face. "What makes it more painful is that I later learnt that his killing was a case of mistaken identity ... . The killer mistook him for another person."

Assauny's killing was so painful that James refused to attend the funeral. According to him, he knew he could never compose himself enough to see a coffin with his son in it.

"I could not go to the funeral ... . Right now, I don't even like to pass through the community where they killed him," said James. "Even now, I can't handle the feeling ... . It's tearing me up inside. Right now, my son should be here beside me, repairing tyres and learning some of the other skills I have mastered."

While, as a Rastafarian, James knows he should not carry hatred in his heart, he is finding it hard to accept his son's death and move on.

"Sometimes some thoughts come through my mind and I have to big up Jah to clean up my thoughts," said James. "They killed a champion and have left me really hurting."