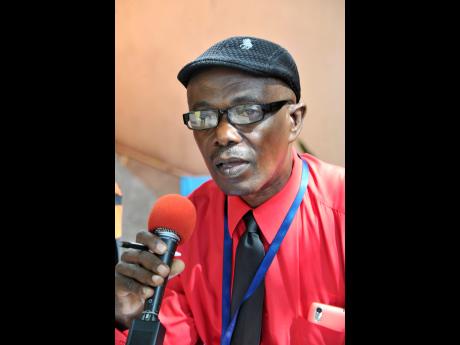 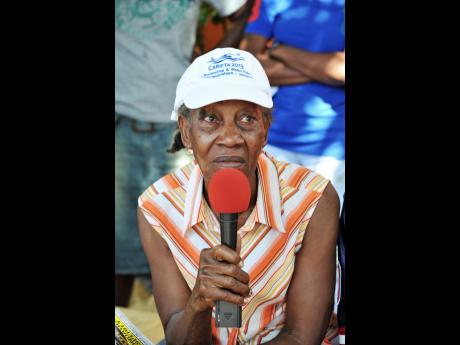 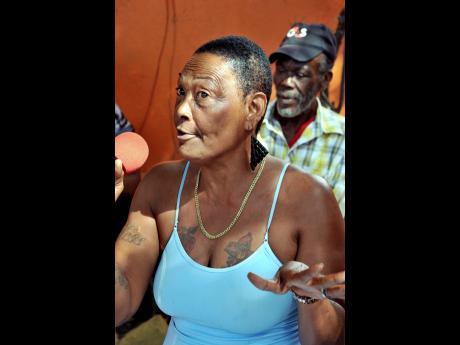 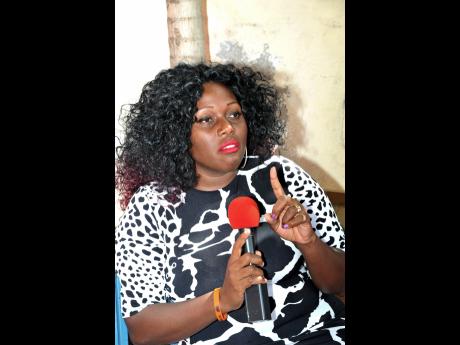 Norman Grindley
AnnMarie Morrison-Webb, outgoing PNP supporter for the Rae Town division On the Corner in Kingston Central with The Gleaner last Monday.
1
2
3
4

Ronald George Thwaites is seeking a third term as member of Parliament for Kingston Central, the Corporate Area constituency with aged and ageing infrastructure, high levels of unemployment, and sporadic violence.

The former talk-show host serves in the current administration as the minister of education, and his supporters in the constituency say his push for education is one of the reasons they want him for a fourth term.

According to Delvin Campbell, Thwaites and the People's National Party (PNP) administration gave him a chance at tertiary education.

"The PNP has given me the chance to get an education through the assistance of the MP, Ronald Thwaites. I am a graduate of the University of Technology. The PNP has been in power for much longer than the JLP, but you can see the difference, especially in education," said Campbell.

Lawrence Rowe, who has also received tertiary education and serves as the constituency secretary in Kingston Central, said the MP has promised that he would be investing in education, and it's a promise he has kept.

He said as a beneficiary of Thwaites' education thrust, he believes in giving back to the constituency, serving as part of the local organising machinery.

For Raymond Munroe, education has defused political antagonism and violence in the constituency.

"The leadership of (former MP) Victor Cummings and the present MP, Ronald G. Thwaites, has educated the people, telling them we all are one and we are able to go anywhere in the constituency irrespective of the party you support, and it is coming from the head," said Munroe.

He was supported by Andrea Gutsmore, who said the investment made in education by Thwaites is what will assist in the reduction of poverty.

"Education leads to employment. Employment leads to prosperity and empowerment. When you are empowered, you don't need to be running for the next man to take care of you," declared Gutsmore.