On the corner: In Kingston Central, I'll put my 'X' beside the bell because: 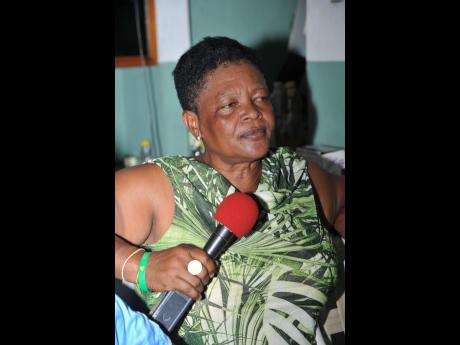 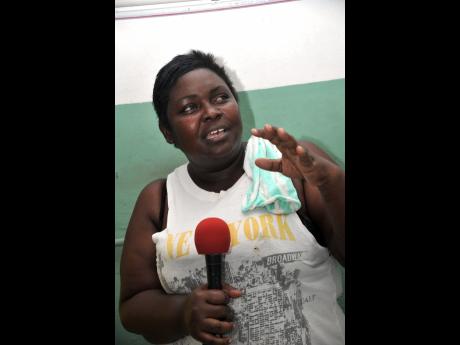 Norman Grindley
Tanisha Morais: I will see what he (Chin) is made of; I will see if he can make a difference to our community." 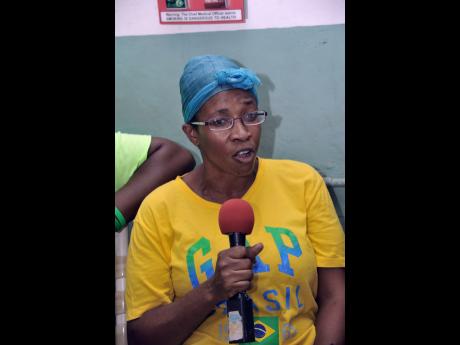 Norman Grindley
Sophia McKenzie, a JLP supporter On the Corner with The Gleaner in Kingston Central. 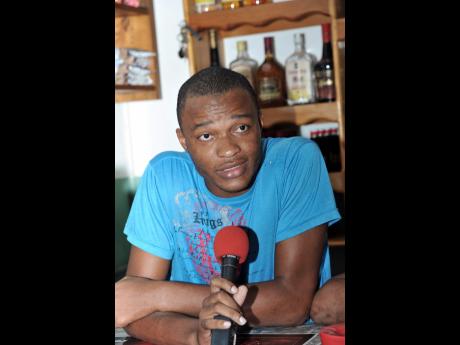 Norman Grindley
Shane Buchannan: It is a PNP stronghold area, but I believe Mr Chin will get the support of the people."
1
2
3
4

"The people should vote for Robert Chin, not knowing him, not knowing what he stands for, because they know the member of Parliament, and he is doing nothing and is an MP for three terms and has made no difference in the constituency. It's time for him to go. We have to start voting for performance and stop voting for people." "Mr Chin has been around since 2011. He made an attempt to become the candidate, but at the time, the Jamaica Labour Party and Miss (Rosalee) Hamilton was going in the same direction. So people know Mr Chin and he has always been around. Yes, he come in a little late, but people will vote for him because he has good charisma. he means people well. You should vote for the JLP because it is the better party." "I personally am going to give Mr Chin a chance to see what he can do. I will see if he can make a difference to our community and our country." "I am born Labourite. I will vote for Mr Chin, and I expect betterment. We want a change, man! for with the current MP, people house burn down, and all now, him don't come round here so. Him promise things and all now him don't deliver. so I will take my chance on a stranger."

On the corner: In Kingston Central, JLP supporters plan to teach Thwaites a lesson