Give Local MSMEs Piece of IT Pie 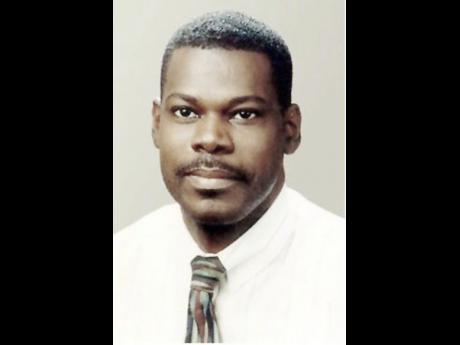 Immediate past president of the Jamaica Computer Society (JCS) Dean Smith is concerned that local information technology (IT) companies are not being given a fair chance to partake in the provision of IT-related services and products.

Micro, small, and medium enterprises (MSMEs) involved in the IT sector have, through the advocacy of the JCS, been struggling to convince public- and private-sector entities that they are able to offer the same level of service as their international counterparts.

According to Smith, the tendency for organisations, both in the public and private sector, to purchase software from non-domestic companies is doing considerable damage to the local IT industry.

"This leads to flight of foreign exchange and takes away from local industries. This is so despite the recognition that local talent, knowledge, and expertise can produce equal, if not superior, products and services," Smith said in an email response to The Gleaner.

Smith further lamented the fact that much of the US$50 million, which has been earmarked for IT-related projects in the public sector, will be targeted at overseas entities.

"What if eight to 10 per cent of this was earmarked for local companies as a part of an economic stimulus package with a focus on IT companies, specifically MSMEs?" he asked.

The government procurement rules indicate that contracts valued in excess of $150 million are open to both domestic and foreign contractors under a procurement method known as international competitive bidding.

Contracts below $150 million are open to local companies under different levels of local competitive bidding.

Data from the Quarterly Contracts Database (QCD), compiled by the Office of the Contractor General, indicate that between 2006 and July of this year, 89,357 contracts valued at more than $227 trillion were awarded by the Government to local and interna-tional entities.

A preliminary count of contracts in the QCD done by The Gleaner indicates that more than 100 contracts were issued to foreign contractors between January and July of this year. Of these, 45 were IT-related contracts. A count of the contracts issued to local IT companies exceeded 100 for the same period.

One of the largest IT-related contracts issued to a foreign company was valued at $13 million for procurement of software at the Ministry of Education.

Pointing to what he calls an unjust disparity, Smith said that corporate software users were willing to pay less for locally developed software as opposed to imported software.

According to Smith, "This belittles the value of the intellectual output of local professionals and further stymies economic growth, especially in the IT sector, which is considered worldwide as a future growth area."

The Government has, through the Public Procurement Act passed earlier this year, sought to define a margin of preference, which reserves certain portions of government contracts for MSMEs. The bill, however, did not specify a preference for IT companies.