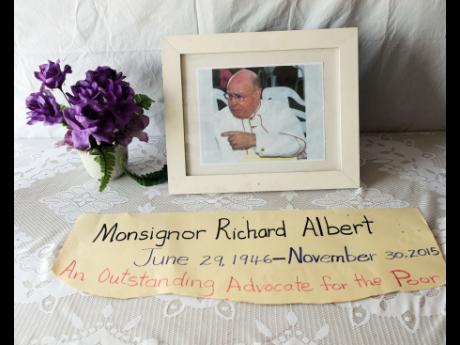 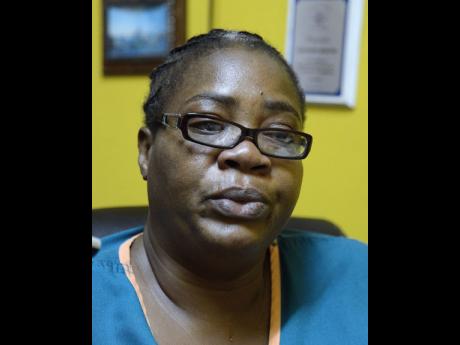 Ian Allen
Scott: He taught me how to be caring. 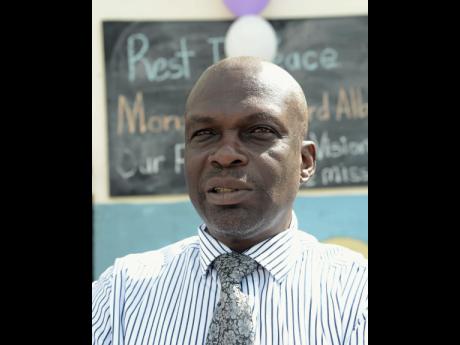 Ian Allen
Rowe: When everybody had forgotten about Riverton, he gave of himself. 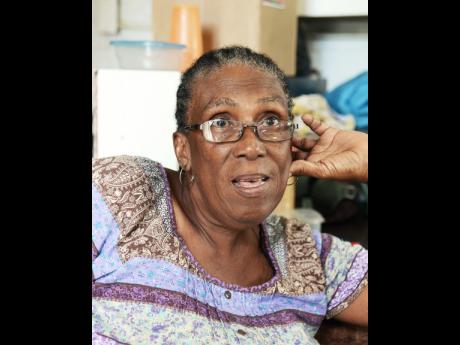 Ian Allen
Allen: He loved the poor, and this is a great loss. 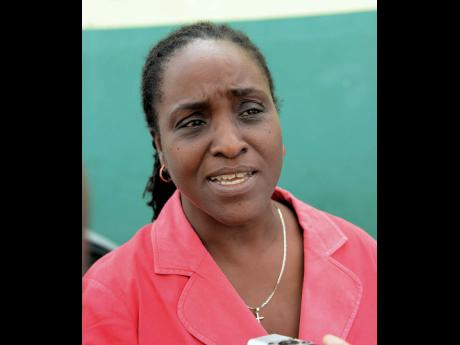 Ian Allen
White: He was like a mentor to me. It is a sad day. 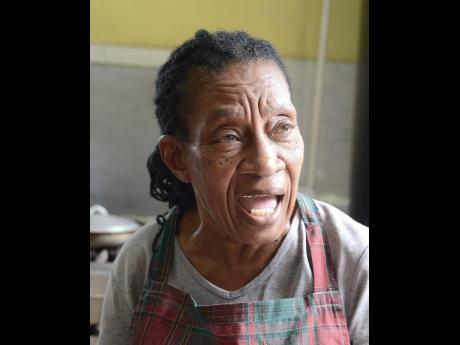 The death of noted priest Monsignor Richard Albert was the last thing Jean Scott and the family at the St Monica's Home for the Aged in St Catherine were expecting to hear.

It's the shock of getting such sad news, and it's also the fact that Christmas will never be the same without this lover of the poor that weighs heavily on Scott, the senior nurse at the home.

The Roman Catholic priest died suddenly on Monday night at the University Hospital of the West Indies in St Andrew. He was 69.

"We are [in] shock and we are hurting," Scott said when our news team visited the home yesterday.

"Every Christmas, he's here; he has never missed one. I don't know if this festive season is going to be the same without him," she said, bursting into tears.

"He taught me how to be caring. Even being here at the home, I have learnt so much. I didn't know how important it was to value the less fortunate. There are so many persons here who are abandoned, homeless, and were left to die, but he ensured that they had somewhere to call home and that they were surrounded by persons who loved them," she said.

The senior nurse also indicated that growing up in the Waterhouse community in Kingston, where the St Patrick's Foundation was based, youth, especially, benefited greatly from his service.

"I started working here in 1994, but I knew him from I was a child because I lived in Waterhouse. He was a man who left his home and gave of himself, especially for the elderly, the homeless, and the inner-city youth. Just last week, he was here and he was looking so healthy. I think that's why I am so shocked."

he gave of himself

Similar sentiments were expressed by Junior Rowe, principal at the Riverton Early Childhood Centre, as he pointed to an area there where parents and students were allowed to pay their last respects in writing during their devotions exercise yesterday morning.

"I got a call from a friend, crying, that she heard that Monsignor had died. Ever since, the calls have been pouring in and parents were out in their numbers this morning paying their last respects. He has done so much for us. Thirty years ago, he came here, and when everybody had forgotten about Riverton, he gave of himself," Rowe told The Gleaner.

"He provided health-care facilities in various communities and he did a soup kitchen for the elderly. I have worked with Monsignor for the last 35 years, and when he talks about the poor, it's not only for a show. You saw the passion that he had for the people," he declared.

will not be forgotten

A resident of the Waterhouse community, Elaine Allen said there is one specific thing that she will never forget.

"I remember when Hurricane Gilbert blow and Monsignor come a mi house and see the condition of my place. The next morning, a truck was at my gate with zinc and other material to do repairs. The community is really touched by his service. He loved the poor, and this is a great loss," Allen said.

Albert joined the Catholic ministry in Jamaica 39 years ago after arriving here from New York. He was instrumental in creating and facilitating the establishment of many social-intervention projects like the St Monica's Home for the Aged, The St Patrick's Foundation, and the Stella Maris Foundation.

Enid Grant, another resident of Waterhouse, said it has been a fulfilling experience serving with Monsignor Albert.

"Mi start ask 'bout di funeral aready because I have to be there. Mi know it a go spoil (full), but if it's even on the bottom step, I am going to show my face. No matter which hole you inna, he's going to find you and bring you to a place of safety," Grant said.

"Sometimes he takes us to some places where I don't even know, but once he asks us to accompany him, we won't hesitate because we know it is for a good cause."

Susan White, principal of the St Patrick's Primary School in the Waterhouse community, told The Gleaner that Albert served with a holistic approach.

"I knew him since I was a child because he was my pastor when he was serving at the St Patrick's Church. He was like a mentor to me. It is a sad day," she declared.

"It was not just about the spiritual needs. He gave a lot of his time to educational initiatives and social programmes. He did a lot for this school (St Patrick's Primary School). [He was] a very active chairman who ensured that the needs of every student were met."