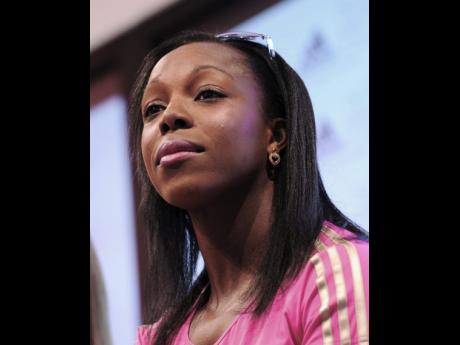 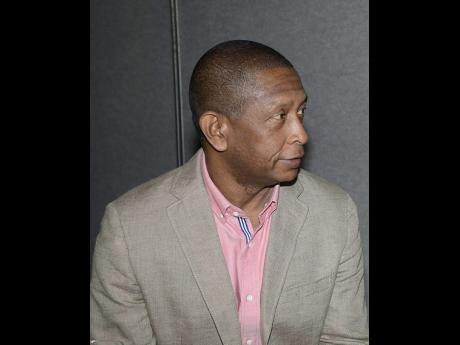 Olympian Veronica Campbell-Brown, one of Jamaica's most decorated female athletes, will be honoured by the New York-based non-profit Children of Jamaica Outreach (COJO) Inc this month.

The COJO Gala and Awards will take place at the Hilton New York, JFK Airport, on Saturday with a cocktail reception at 7:30 p.m., to be followed by dinner and dance.

Campbell-Brown, affectionately called 'VCB', is a seven-time Olympic medallist and the second woman in history to win two consecutive Olympic 200m events and one of only nine athletes to win world championships at the youth, junior and senior level of an athletic event.

According to Gary Williams, chairman and founder of COJO: "VCB has consistently brought glory to Jamaica, whether at the World Championships in Athletics, the IAAF World Indoor Championships or the Olympic Games, and we look forward to the honour she will bring us again in Rio."

Williams lauded the sprinter for her work as a UNESCO Goodwill Ambassador to promote gender equity and her "efforts to give back to her hometown in Trelawny.

"She is an exemplary role model," he declared. "We will be pleased to present her with the COJO 2015 Humanitarian Award."

Dave Price, weather anchor for NBC 4 New York and friend of the Caribbean, will serve as emcee for the 21st annual charity ball organised by COJO.

Price, who has won four Emmy awards and a Gracie award for his work on air, is a volunteer with the Fairfield County Inner-City Foundation, an organisation that fosters educational opportunity for at-risk youth in Connecticut, and serves on the advisory board of the Africa Foundation. The Foundation funds sustainable programmes in education, health care and economic development throughout Africa.

One of his most cherished volunteer efforts is his long-standing involvement in enter-taining US troops serving overseas. For over a decade, Price has travelled to Iraq, Afghanistan, Kuwait, Djibouti and military installations around the globe to do stand-up comedy for the troops during holiday seasons.

A number of corporate entities, including JetBlue, have donated airline tickets as raffle prizes with several Jamaican hotels providing accommodation. Tickets for the annual gala are available now and can be obtained by contacting the Children of Jamaica Outreach (COJO) office at 1-888-275-0121. Proceeds from this major fundraiser are used to provide scholarships and support for deserving students and Jamaican child-care institutions in need.

Corporate Hands: Wards of the state get scholarships