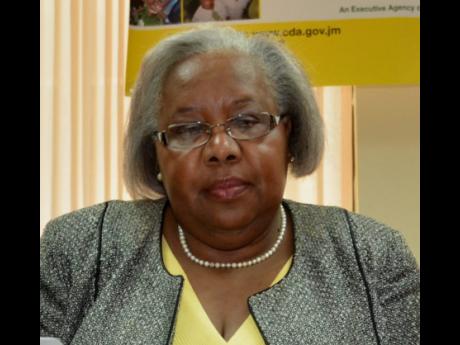 COMMISSIONER OF Jamaica Tertiary Education Commission (J-TEC) Maxine Henry-Wilson said that the commission is not sure of the number of tertiary institutions that are currently operating in Jamaica.

Henry Wilson notes that while estimates have been banded about, no one is really sure about the exact figures.

"Depending on whom you speak with, there are different figures about how many tertiary entities are in Jamaica. We really do not know," she told guests at a breakfast meeting put on by the J-TEC.

Henry-Wilson commented on how the J-TEC plans to regulate the tertiary sector. "In looking at the development of the tertiary sector, because of its global nature, we have to take into account what we call the global ecosystem," she said.

Pointing to what is known as the Bologna Process, Henry-Wilson said that discussions are currently under way to devise a similar system for Latin America and the Caribbean.

The Bologna Process is a set of agreements between countries in the European Union (EU) to ensure comparability in the standards and quality of higher education qualifications. In this way, students can use and transfer degree across countries and universities in the EU.

The J-TEC commissioner also indicated that the regulatory body has begun the pilot of a system that would be used to register universities.

"Given the numbers of persons that want access to tertiary education, quality assurance becomes an imperative, and registration is the first step. But registration is a rigorous process and we have actually started the pilot of the registration process, and we are learning a lot about the requirements of these institutions in order for them to meet the globally determined standards," she said.