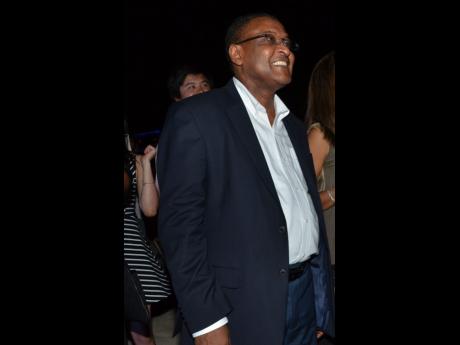 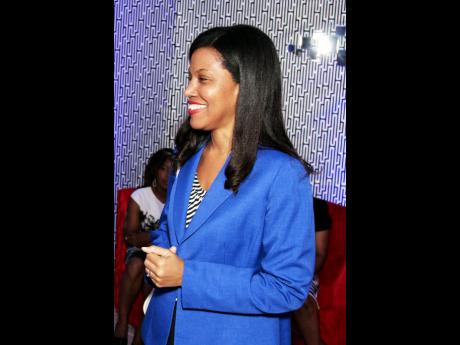 This Christmas will be the busiest ever for the tourism capital's Sangster International Airport, which will experience a five per cent increase in passenger travel over the same period last year.

"Between the 24th and the 26th of December, we will receive approximately 23,000 passengers, in comparison to the 20,300 we processed during the same period last year," MBJ's chief commercial officer, Sitara Byfield, told The Gleaner, adding that 2015 would be a record year for the airport.

She credited the increase with the number of new flights and higher load factors, pointing out that the new American Airlines flight, which will operate twice weekly between Montego Bay and Los Angeles, is one of the contributing factors, "so are Euro Wings from Cologne, Germany, which will run until April, and Thomas Cook Scandinavia out of Oslo, Norway".

American Airlines is expected to operate a 737-800 aircraft, with a capacity of 170 passengers. That service starts next Saturday, December 19.

Byfield's comments were bolstered by Director of Tourism Paul Pennicook, who stated that the impressive arrival figures that the island will experience not just this Christmas, but this upcoming winter season, are as a result of a combination of a number of things.

"The fact is we have a lot of extra seats coming in, some 65,000 additional airline seats and about 1,200 rooms have either come back on stream or are coming on stream. This includes Moon Palace Jamaica Grande," said Pennicook.

In addition, Jamaica just concluded an advertising programme in its major markets, "and the results are very encouraging, between television, online, cinema, digital marketing, Search Engine Optimisation, radio and some print, which we haven't done in years, we can attribute the surge in numbers".

He said reports from the island's tour operators, particularly those in the US, were that it was going to be a strong winter, "we will outdo the 2.08 million stopovers in 2014, and overall will surpass the 3.5 million we did in land and cruise ship arrivals," said the tourism director.

Norman Manley International Airport is also holding its own and that facility's senior director, commercial development and planning, Alfred McDonald, said he has been seeing an uptick in traffic, including additional tourism traffic.