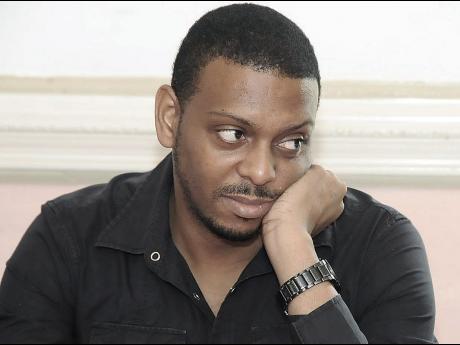 People's National Party (PNP) Central Westmoreland Member of Parliament (MP) Dwayne Vaz has buckled under pressure from a wave of stinging public criticism and has "categorically and unreservedly" apologised for his offensive utterances on a political platform in Mount Salem, St James, last week.

Vaz, who submitted his apology through Political Ombudsman Donna Parchment Brown, said he recognised that his remarks could give the impression that he was in support of gang-style criminal conduct.

"For this, I apologise to everyone," he said.

Not only has Vaz issued a written apology to Parchment Brown, and by extension, the country, but the first-time MP has committed to making a verbal apology at a gospel concert to be staged by the People's National Party at its headquarters on Old Hope Road, St Andrew, on December 19.

Prime Minister and PNP President Portia Simpson Miller has also summoned Vaz to a meeting this week to discuss the matter.

Additionally, Vaz is taking steps to stage a seminar with young people from the five divisions in his constituency, in January.

Vaz will invite experts to the seminar to make presentations on values and attitudes.

The MP will make himself available for questions, comments, and feedback.

And, the political ombudsman said, there are many lessons to be learnt from the conduct displayed by Vaz.

"When something is done that is not right, we own it. We should take the opportunity to make a clear apology and take other steps to demonstrate our remorse about what has occurred," said Parchment Brown.

The political ombudsman has urged politicians to be "careful and thoughtful" before making utterances on political platforms.

Parchment Brown said she was heartened by the number of persons who had expressed a view on the matter and added that she took note of the robust discussion on what is acceptable and what is not.

Vaz was reported to the political ombudsman by Dr Horace Chang, general secretary of the Jamaica Labour Party.