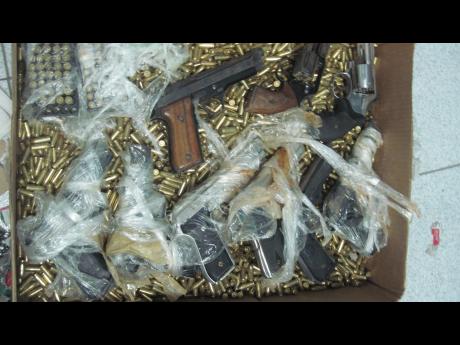 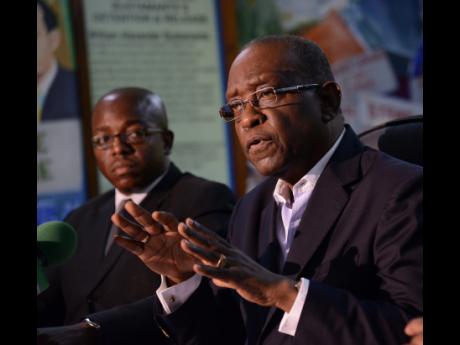 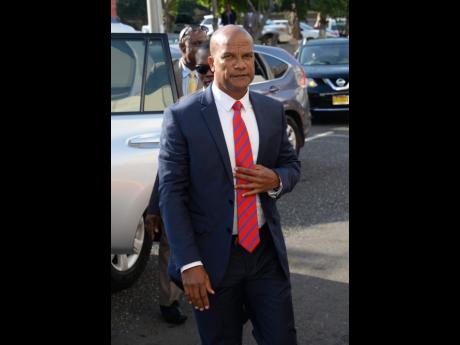 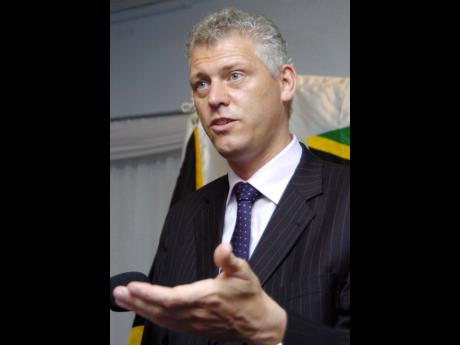 According to statistics compiled by the Jamaica Constabulary Force (JCF), 584 illegal firearms were recovered across the island last year, and 80 per cent of all killings last year involved a gun.

"So the decision by President Obama to introduce measures to reduce gun violence in the United States will have some positive impact on our illegal guns problem," added Smith, the opposition spokesman on national security.

On Monday, the White House announced that as part of the new measures, persons purchasing guns from dealers on the Internet and at gun shows in the US would now be subjected to rigorous background checks.

The White House also announced that extra staff and funding would be provided for several government agencies involved in the monitoring of gun purchases and that the Bureau of Alcohol, Tobacco, Firearms and Explosives (ATF) had begun finalising a rule to ensure that dealers who shipped guns would notify law enforcement if their arms were lost or stolen.

Smith said that expanding the pool of gun dealers required to keep formal records along with more rigorous background checks is a major step towards being able to trace the origin of an illegal firearm.

"It would definitely minimise the inflows [of illegal guns] because people would be a lot more careful knowing that they can't go into a store and buy a gun then claim that it got lost when they shipped it to Jamaica," he said.

National Security Minister Peter Bunting also embraced the new measures, which have become a source of contention between Democratic and Republican lawmakers in the US, though he admitted yesterday that he had not yet studied them.

"I welcome any measure from the US administration that makes it more difficult for guns to get into the hands of unsuitable persons and consequently available to be smuggled to other countries such as Jamaica," Bunting said.

However, Mark Shields, a former deputy police commissioner, has cautioned that Jamaicans should not get "too excited" about the measures.

Shields said that he could not see how the measures, as outlined by the White House, would significantly affect the number of guns coming into Jamaica.

"Because, frankly, the horse has already bolted from the stable. There are already millions of firearms in the United States, and any measure this administration is going to take now will take years to have any significant impact," Shield argued.