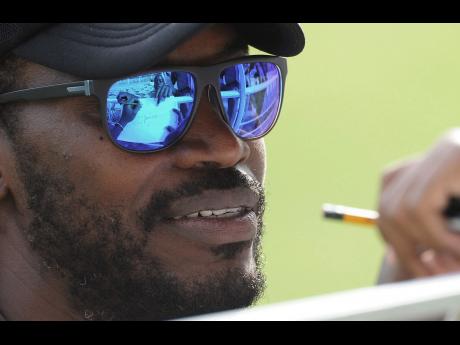 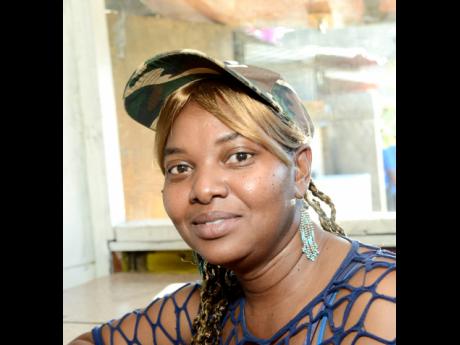 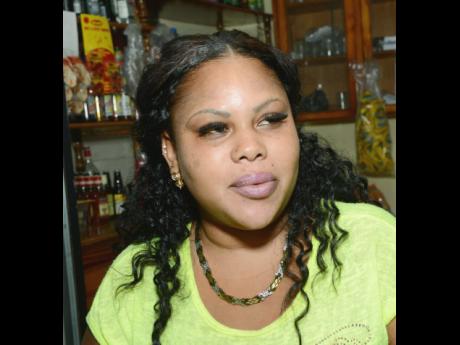 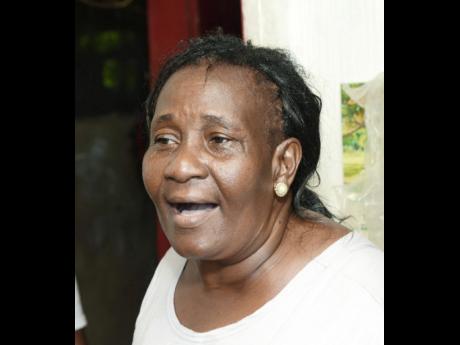 Loraine Davis was quite furious as she reflected on reactions towards West Indian Cricketer Chris Gayle following statements he made during an interview with a female Australian reporter.

The 59-year-old Davis, who operates a cook shop in the Swallowfield community of St Andrew, opined that there is nothing wrong with Gayle's actions. She said that it's a behaviour embedded in the Jamaican culture.

"Him nuh assault her, he didn't suggest that he wanted to take her to bed, suh mi nuh know why di ting blow up so," Davis said.

"I don't see anything wrong if you see a woman, attracted to her, and let her know dat you like her. Is a Jamaican man ting because every man call a woman baby. Sometimes is not even to suggest anything; all if dem nuh know you name and they want to ask a simple question like wanting directions, dem ago call you baby, so I believe dat dem a kill him fi nutten at all," she said.

Bobby-Ann, who operates a bar at Matilda's Corner in St Andrew, had a similar opinion.

"As a woman, I wouldn't take it as anything. I think he was actually being kind. Personally, I would say 'Sure, why not?'" she said.

"He was just giving her a compliment. 'Baby' is a normal ting. You walking on the road, at you work place, no matter where you go, men will call you baby. Men call me baby, fluffy, sexy, browning and mi just answer. Mi nuh see nothing wrong with what him do," she told The Gleaner.

Ingrid Barnes, however, disagrees and pleaded with athletes to be careful on the international stage.

"I don't agree with what he did. Culture is a hell of a thing, and a long time Chris Gayle inna di business, so he should know what is acceptable. You might can get away with it here in Jamaica, but to other cultures, it is abuse and people have to be careful," Barnes lamented.

"You have to know how to be professional. You go to do yuh work, just do yuh work. Nuh bada with the playing around because I strongly believe, too, that it is because he's a black man, so as Jamaicans, we have to be very careful," she warned.

Dr Leith Dunn, head of the Gender Studies Department at the University of the West Indies, did not want to generalise the issue as a matter of culture, but suggested the need for education.

"We have to understand that the verbal often leads to the physical, and as women, we have to be consistent in not accepting certain types of behaviours," she said.

"We are brought up in a culture which says that they are unequal relations between men and women as groups and so we have to advocate for a change in attitudes and behaviours," Dunn charged.

The Jamaica and West Indies opener was fined for making inappropriate comments to a female reporter in a live TV interview during a Big Bash League Twenty20 match in Australia on Monday.

After scoring 41 from 15 deliveries for the Melbourne Renegades in a win over the Hobart Hurricanes, the former Windies captain suggested to television reporter Mel McLaughlin that the pair go out for a drink and made remarks about her appearance.