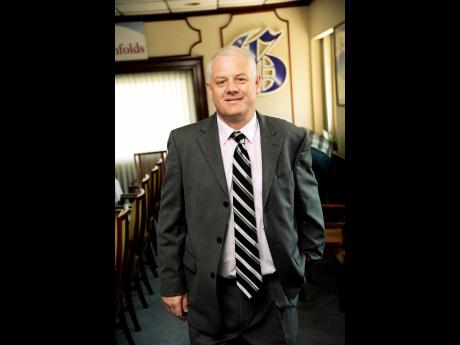 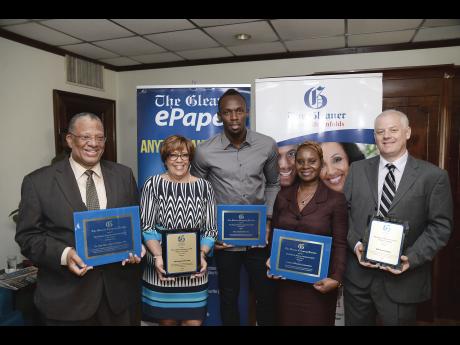 Buoyed by a special Gleaner award for expanding the services offered in the waiting area of the country's two international airports, VIP Attractions will

be coming with something spectacular over the next two months.

VIP Attractions, in conjunction with the Government, the Jamaica Tourist Board,

the Passport Immigration Citizenship Agency, and Jamaica Customs will be launching a mobile app between late February and early March aimed at highlighting the Jamaican experience.

"I am really excited about this," said Hall.

Praise for the team

But for him, it was just as great to hear the news that VIP had received the Gleaner award.

"I look at it not just as an award for myself, but as praise for the team for putting in such a huge effort over the past four and a half years since we launched."

A guest at The Gleaner-hosted special luncheon on Tuesday, Hall disclosed that it has been a period of "great excitement" for the company as a result of The Gleaner award.

He said, however, that with more than 250,000 people making use of the facilities, VIP Attractions has been the recipient of many awards over the years - including the 'Best Lounge Worldwide'.

Hall noted that it was the first time that any lounge in Latin, Central, or South America or the Caribbean had ever received such an award in over 20 years.

"I think that was good, not for ourselves, but for Jamaica as it has put us on the map in terms of the airports and the industry itself," he said.