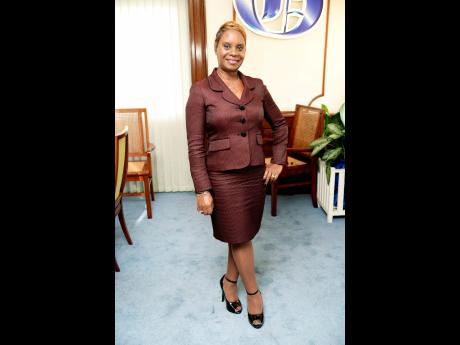 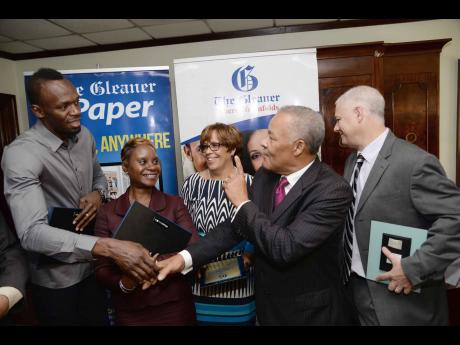 Business mogul Lascelles Chin epitomises the spirit of Jamaica. He never inherited great wealth, but his ingenuity in business has made him a big winner today, so much so that the companies that he has shepherded have been recognised by The Gleaner for contribution to and its continued investment in the Jamaican economy through innovation and expansion.

"It's truly motivating," declared Jacinth Hall-Tracey, representing the LASCO Affiliated Companies at a special luncheon hosted by The Gleaner Company.

"I speak on behalf of Lascelles Chin. He has done a lot of for business and entrepreneurship for Jamaica. Being awarded and recognised for it has taken it to another level to motivate him even further to do more for Jamaica and for business."

Asserting that entrepreneurs are confronted by innumerable risks daily, Hall-Tracey cited regulatory, foreign-exchange market, as well as the risk that consumers may not be interested in the product being marketed.

"Mr Chin has been very intuitive in business," she declared. "He always seems to know and discover what the consumer wants, hence he is still number one in the powder beverage drinks."

The Lasco food drink has been a superlative success in the local business realm, but that has not sopped Chin and his team from coming out with the new favourite I-Cool.

Hall-Tracey admits to being very impressed with her mentor in business. "He is a very motivating and inspiring and I am happy that The Gleaner has given him this award."