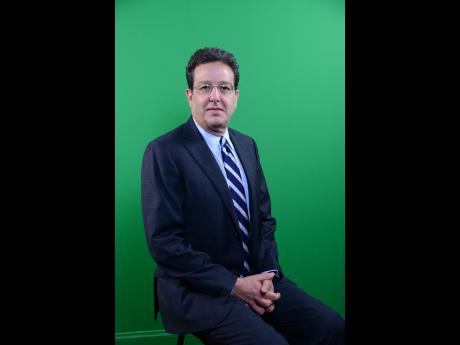 THE NEWLY appointed board of the Office of Utilities Regulation (OUR) to be chaired by Joseph M. Matalon will be meeting next week to chart the way forward for the regulatory body.

"The focus initially for all of the new members of the OUR (board) is to come up the learning curve," Matalon told The Gleaner yesterday.

He said that members are expected to be apprised of any outstanding regulatory issues that may be facing the agency.

Governor General Sir Patrick Allen has appointed six persons to the OUR board in keeping with the Office of Utilities Regulation (Amendment) Act, 2015, which also provides for the director general of the OUR to serve as an ex-officio member.

The names of the members were released yesterday.

Matalon told The Gleaner that the director general of the OUR, Albert Gordon, has put together an orientation package for the new members. "We plan to have the first formal meeting of the reconstituted office during the course of next week."

He said that it was difficult to say whether the board had a particular focus beyond regulating the various utilities that fall under the oversight of the OUR.

The role of the OUR includes developing the framework within which the regulated utilities operate, setting the rates and service standards for the relevant regulated sectors, and to operate in a fair, independent and transparent manner in fulfilling its obligations to all stakeholders.