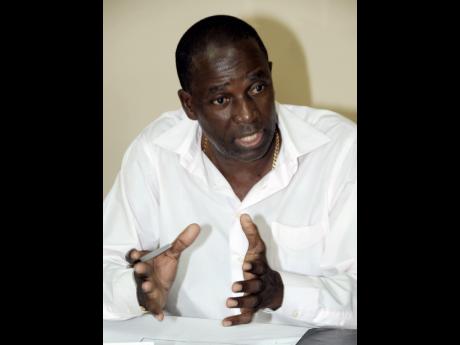 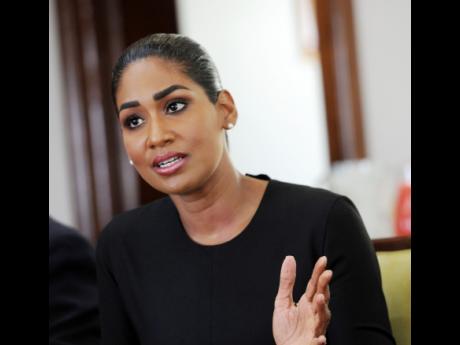 Having been rejected by delegates in North West St Ann, former People's National Party (PNP) member Ivan Anderson has shifted his focus to neighbouring South East St Ann and has served notice that the socialist dominance is about to end.

"I am going to surprise a lot of people," said Anderson, who the PNP expelled in 2012 after he broke ranks and was nominated to contest the local government elections as an independent candidate.

South East St Ann has been represented in Parliament by a PNP member in every contested election since it was created in 1959. Hanna, the incumbent, has been there since 2007, increasing her margin from 2,697 vote to 4,245 in 2011.

"I am going positively to win. I don't think it is going to be any great margin ... , but I think I can pull it off," Anderson said.

With three of the four PNP councillors in the constituency being vehemently opposed to Hanna's continued stay in the seat, Anderson feels she is wounded and that the seat is now green and fit for picking.

Lydia Richards, councillor for the Bensonton Division in the constituency, had organised to challenge Hanna, charging that she was a poor representative. However, Richards pulled out at the last minute, alleging irregularities with the delegates' list. The PNP's secretariat, nonetheless, held an election, and 484 of the 1,056 persons who were eligible voted. Hanna got 468 votes while Richards garnered 10, albeit she had pulled out.

"A lot of the PNP not going back for Lisa because of the problems they have among themselves," Anderson said.

"I know the councillors and the problems they have with the MP means that I can win," said Anderson, who served as mayor of St Ann's Bay and chairman of the St Ann parish council when he was a member of the PNP.

"The people there are glad to see me and they want a change. The only problem I have is if the JLP (Jamaica Labour Party) would help me with some funds. Right now I have to be spending my funds. If the JLP is really serious about getting that constituency, they just need to help me deal with some of the farmers," Anderson said.

He said that the additional funds he badly needs would be used to give assistance to farmers in the form of seeds and fertilisers, and transport water to various communities to establish a presence.

Othneil Lawrence filed a lawsuit against Opposition Leader Andrew Holness and General Secretary Horace Chang last year, forcing the party to abandon plans to remove him as caretaker for North West Ann, a constituency he represented from 2007 to 2011.

Anderson, who was installed as the party's choice was subsequently removed. He acknowledge that some people in South East St Ann may view him as a reject but said he was serious about being their representative in Parliament.