Vendors not buying into refurbished market 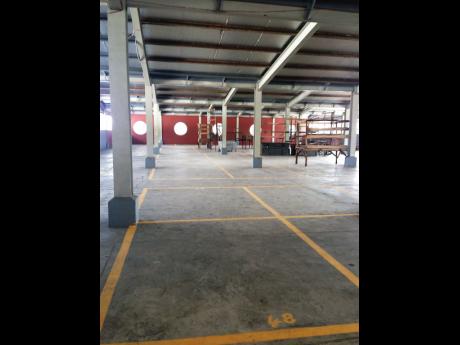 Ruddy Mathison
An unused area on the second floor of the Linstead market reserved for dry goods vendors. 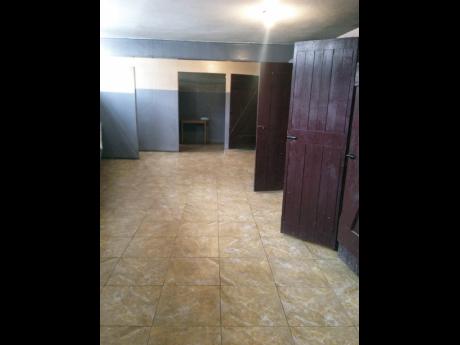 Ruddy Mathison
The interior of one of the vendors bathrooms inside the Linstead market. 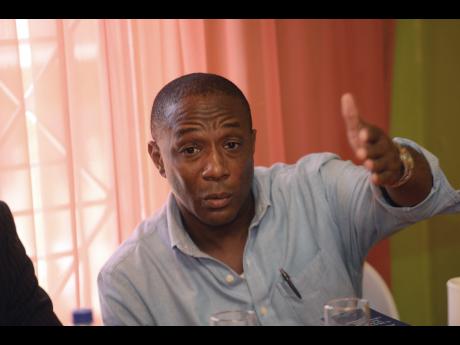 Food and dry-goods vendors in Linstead, St Catherine, are refusing to use the newly refurbished Linstead Market, citing the lack of proper facilities and inadequate security as major factors behind their decision.

The vendors say that the lack of proper security, poor lighting, and sanitation issues is forcing them to sell on the streets, a situation that, according to business operators, is adding to the problem of congestion.

Pauline Henry, a produce vendor who has been selling at the market for more than 20 years, said she felt more comfortable and secure doing business by the side of the road.

"Me get rob two times in di market because no security no in deh. It stink bad, so me prefer to stay pon di road and sell," she stated, while displaying a basket of tomatoes and other vegetables on the side of a street adjoining the market.

"All they do is is collect we money and nuh care bout we," she continued, adding that if the problems are rectified, she would be willing to go back inside the market.

Henry's views were shared by fellow food vendor Dave Brown, who was seen selling assorted agricultural produce from a cart near to Henry's, and a female fish vendor, who refused to give her name.

"People urinate near the skip, so the whole place stinks. There is no proper hygiene. They have to do something about that before I can go back in there," Brown said.

Egbert Campbell, a dry-goods vendor who has been plying his wares for 24 years inside the market, dismissed the points put forward by the food vendors.

"The truth is nothing is wrong with the market. The facilities are adequate. They just don't want to be inside. They claim they can do better business on the streets," asserted Campbell, adding that it is hard for him to play by the rules and do any reasonable business inside when some vendors are lining the streets outside.

Businessman Derrick Thompson, who operates a Texaco gas station along King Street in the town, speaking at a Gleaner forum in Linstead, said that all effort must be made to get the vendors back inside the market to ease the congestion now being experienced.

"This is one of the best-developed markets in the island. It should be structured in a way to make the vendors feel that if they stay inside-shoppers will come in and buy their goods."

Thompson added: "The vendors are contributing to the congestion, disrupting the flow of traffic in the town and, therefore, must be kept off the streets to maintain public order."

In the meantime, the Linstead police disclosed that a strategy was being devised to keep vendors in the market.

Inspector Steadman Bailey said that the presence of the police would act as a deterrent to the offenders.

"Part of the strategy going forward is to ensure that before the first person lays out their goods on the streets, the police will be there to deter them."

Bailey said that some 70 persons that had been arrested since the start of the year for exposing goods for sale on streets in the town.