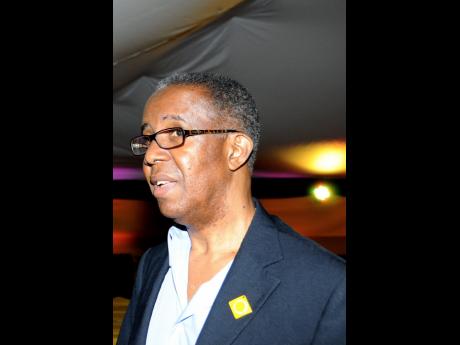 Passage of the new Road Traffic Act, which is expected to drive down the high levels of road fatalities in Jamaica, will be delayed with the dissolution of Parliament tomorrow, but road safety experts are confident that a new government will enact the law with dispatch after the February 25 general election.

At the same time, the proposed timetable of April 1, 2016 for implementation of pension reform in the public sector could also be postponed as the bills to give legislative effect to this measure will be figuratively dumped in the trash.

With only 34 days gone in 2016, the country has already recorded 39 road fatalities. Of the road deaths reported by the police, motorcyclists have registered an alarming 20 to date. This compares with nine fatal crashes involving motorcyclists when compared to the similar period last year.

Last week, members of the Upper House started debate on the Road Traffic Act, which is expected to repeal the current law. However, debate was suspended on the bill and subsequently Prime Minister Portia Simpson Miller announced Friday, February 5 as the day Parliament will be dissolved, bringing to an end the current legislative process.

This means that all the bills, motions, questions, reports and other legislative matters before both the Upper and Lower Houses of Parliament will fall off the Order Paper.

Dr Lucien Jones, vice-chairman of the National Road Safety Council, said he was disappointed that passage of the bill would have to be deferred since lawmakers had come so close to giving the proposed statute the green light.

Jones was so anxious to see the bill passed that he had dialogue with Justice Minister Mark Golding, who piloted the bill in the Senate, urging him to organise a meeting of the Senate for today to pass the legislation.

However, this would not be possible as Golding told The Gleaner that there were amendments that had to be made to the bill which meant that it would have to be sent back to the House of Representatives for approval.

"As far as the minister is concerned, if he has anything to do with it at the end of the day after elections ... the matter will proceed very quickly. And I have no doubt, whichever side wins, given the important nature of it (the bill) and the fact that it has been in the public sphere for sometime, I think any incoming government, whether the present or a new one, will treat it with the kind of urgency that it needs," Jones reasoned.

"I am disappointed, but I am fairly sure that when the next government is formed they are going to treat it fairly urgently," he added.