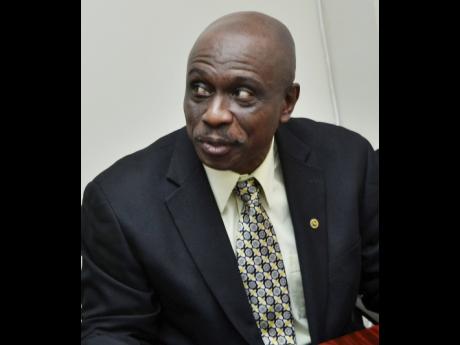 The Electoral Commission of Jamaica (ECJ) says its initial probe into a picture of a ballot for the constituency of Trelawny Northern that is being circulated on social media has found that an elector took a photograph of the ballot during the special-services voting on Monday.

Members of the security forces and election-day workers voted on Monday.

The picture, which has been making the rounds on social media, shows a Trelawny Northern ballot paper dated February 25 with an 'X' placed beside the symbol similar to the one used by the People's National Party (PNP).

The Trelawny Northern seat is being contested by the Jamaica Labour Party's Dennis Meadows and the PNP's Victor Wright.

Meadows has said on Twitter that he had written to the director of elections, Orrette Fisher, urging an immediate investigation. He has also called for the removal of election personnel, including the returning officer and his deputy, pending the requested probe.

In a news release yesterday, ECJ officials said that they were carrying out further investigations into the matter. However, the ECJ, which has been mandated to conduct national elections in a manner that no unfair advantage is given to any party or individual contesting the polls, is reminding returning officers, presiding officers and poll clerks to be vigilant during the voting process.

The ECJ is warning that anyone who uses a cellular phone, digital camera or other device to record, photograph or capture the image of a marked ballot paper commits a criminal offence and shall be liable, upon summary conviction before a resident magistrate, to a fine not exceeding $80,000 or a maximum prison term of five years.

Political Ombudsman Donna Parchment Brown told The Gleaner that she had concerns about the photograph.