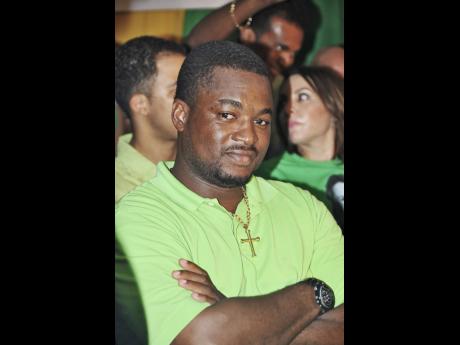 Clarke, who was humbled in the 2011 general election, losing to publisher Lloyd B. Smith, who ran on the People’s National Party (PNP) ticket in the newly created seat, is getting sweet revenge. The former councillor in the St James Parish Council was widely expected to beat Smith in 2011; however, at the end of the day, Smith created history, polling 5,683 to Clarke’s 5,585 to become the first member of Parliament for Central St James.

While Foster ran a high-visibility campaign with her motorcade and door-to-door outreach, Clarke concentrated on his strength, working the ground hard in areas such as Rose Heights and Green Pond, the traditionally strong JLP areas.

Foster’s defeat must be a very big blow for the 27-year-old lawyer, who was a big favourite among PNP supporters across the constituency because of her in-your-face persona and her trademark high boots, which her supporters dubbed the ‘Gideon Boots’.

While Foster campaigned on a platform of youth empowerment, Clarke was a relentless voice against social injustice, arguing that the way to counteract the violence plaguing several inner-city communities in the constituency was to create more educational  and training opportunities for the young people.