'With open arms' - Washington ready to work with new administration 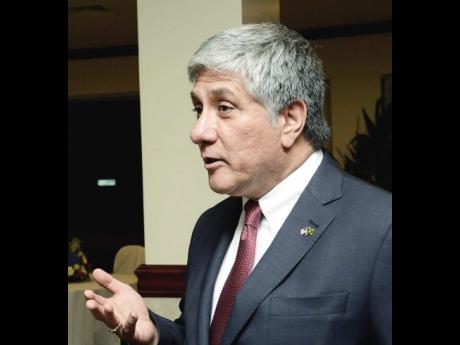 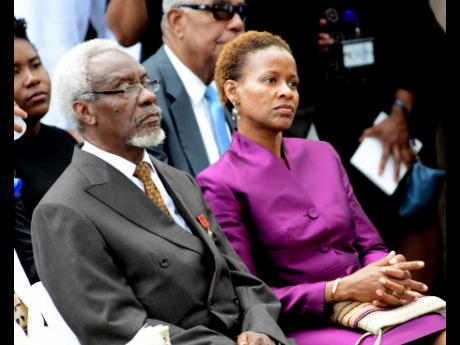 With the installation yesterday of Andrew Holness as Jamaica's prime minister, United States Ambassador to Jamaica Luis G. Moreno says that the Barack Obama-led administration is ready to embrace and work with the Jamaica Labour Party government.

"We work with everybody with open arms," Moreno told The Gleaner immediately after he witnessed the swearing-in of Holness and his subsequent inaugural address at King's House.

The US ambassador hailed Jamaica's democracy and the maturity of the people in how they elect a new government.

"Both parties in a very sharply contested election really behaved with maturity and transparency," said the US diplomat.

He said that the February 25 general election was virtually flawless despite its highly contentious nature.

"It's a tremendous victory for the Jamaican people and Jamaican democracy," he stressed.

In 2010, diplomatic relations between Washington and Kingston were strained by a nine-month-long stalemate over the extradition request for convicted drug lord Christopher 'Dudus' Coke.

Then Prime Minister Bruce Golding eventually relented and instructed that the extradition request be signed. He later tendered his resignation, after which Holness emerged as party leader and was subsequently appointed prime minister in October 2011.

"There is no doubt that as a country, we face tremendous challenges, but times of challenge are also times for opportunity."