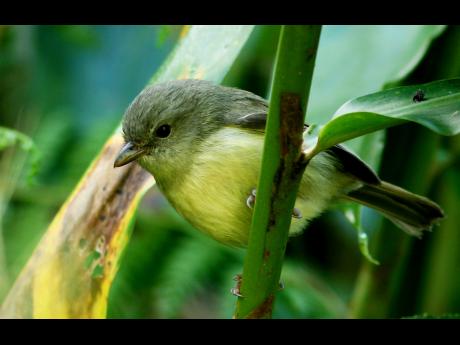 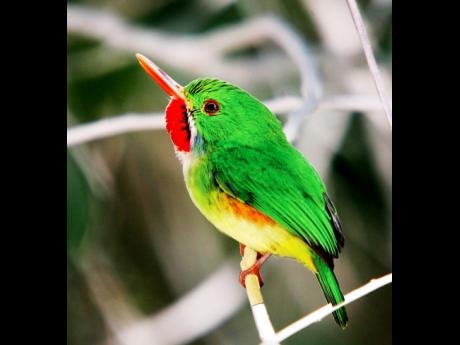 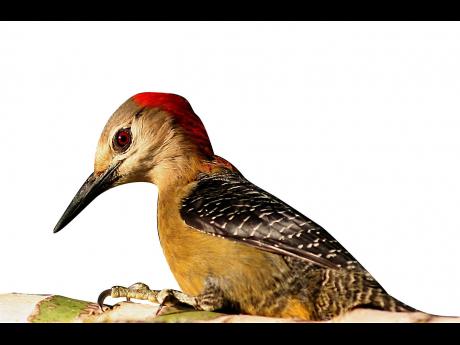 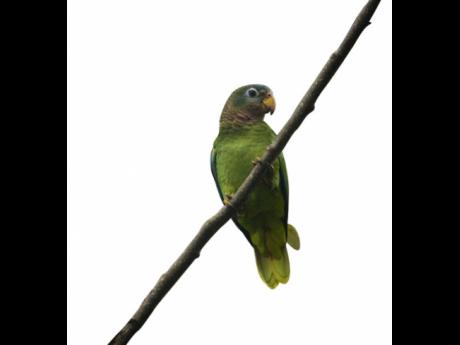 Jamaica is losing some of its endemic and other wildlife species to a thriving global illicit trade in endangered and protected animals, with development and poor environmental practices also contributing to the decline in these precious natural resources.

Birds are among those most seriously affected by deforestation, a matter of growing concern to the National Environment and Planning Agency (NEPA), which, since Thursday, March 3 - World Wildlife Day - has stepped up its public awareness programme.

"Save our birds! ... The future of wildlife is in our hands ..." it appealed in a half-page full-colour advertisement, warning that it was illegal to capture, possess, harm, or kill any of Jamaica's protected birds. Persons convicted of any of these offences face up to a year in prison or a fine of up to $100,000, but the evidence suggests that this has not been an effective deterrent to poachers.

"We have to sensitise persons because we have a unique asset in that we have 29 species of birds that are only found in Jamaica, and we cannot afford to distort that," the expert disclosed. "If birds have nowhere to live, then eventually, they are going to go. A lot of the birds are restricted to forests, and the more we cut down trees, the higher the risk for their overall health."

He explained: "People are going about shooting birds whether for food or capturing them as pets. This is compounded by the methods they use to capture these birds. What they do oftentimes is cut down the trees with the nest in order to retrieve the birds, and that poses a big problem."

"There are gains as it relates to eco-tourism because what we have found is that there is a booming industry when it comes to birdwatching. There are people who will actually travel the entire globe to see particular birds, and Jamaica having two parrots that are endemic to the nation could make Jamaica a prime location," she explained.

This environmental gain is, however, being threatened by the shortsightedness, ignorance, and criminality of some Jamaicans.

"We have reports on a monthly basis, with persons saying they see various illegal activities taking place, and so we realise they not only have a limited understanding of the law, but generally, don't see the value of wildlife. We intend to be persistent, however, because it is imperative that we preserve and protect our wildlife. Birds, in general, help with pest control and pollination. They are very critical to the ecosystem," Powell emphasised.