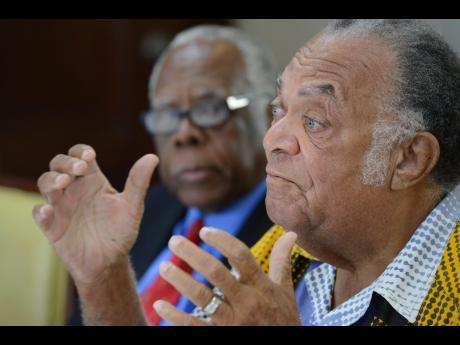 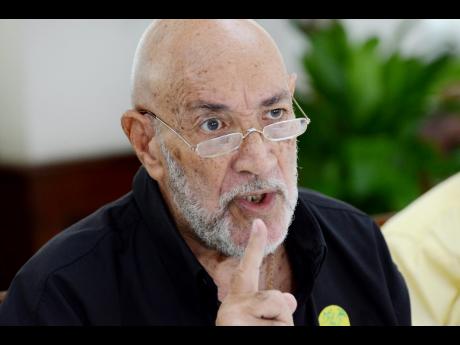 THE DIVESTMENT of the Government’s assets in the sugar industry to Chinese investors was expected to result in a turnaround in the fortunes of the ailing sector in Jamaica.

The sugar industry, however, remains in a precarious position, a situation that players claim is a result of how the Chinese have managed the assets divested to them.

“The Chinese spent a lot of money belatedly correcting the ills that they knew they were receiving. That is why they got it for almost nothing – to be able to invest in upgrading the factory and the fields,” former executive chairman of the Sugar Industry Authority Ambassador Derick Heaven said while addressing a Gleaner Editors’ Forum at the company’s Kingston office yesterday.

“The people who they had managing the fields, the people they brought from China, knew very little about how to grow cane or how to manage the growing of cane, and so what they inherited in terms of the fields of cane have deteriorated.”

He added: “In fairness to them, they have spent a lot of money in the factories at Frome and Monymusk ... . However, they need cane to pass through the factories, and they have done very little in this regard.”

According to Heaven, the Chinese own and control 70 per cent of the total productive capacity of the island’s sugar industry. This, he said, makes their success extremely important to the survival of the industry.

“I don’t want us to fall into the trap of feeling that what has happened to the Chinese is of our making. The bulk of the problems they face is of their own making, and it needs to be emphasised that the country is not blamed for creating an environment that made it difficult for them to do business, because that is not so,” he added.

Between 2009 and early 2011, the Government divested its sugar holdings. The factories and lands at Frome, Monymusk, and Bernard Lodge went to the Chinese state-owned firm COMPLANT through its subsidiary, Pan Caribbean Sugar Company.

Pan Caribbean Sugar Company has since accumulated significant losses, and the Government is now seeking other players to invest in its sugar operations.

Efforts to contact Delroy Armstrong, a Pan Caribbean representative in Jamaica, were unsuccessful as calls to his cell phone went to voicemail.

Karl James, general manager of Jamaica Cane Products Sales (JCPS), who was also a guest at the forum, contends that while the Chinese have the capital to invest in the industry, they lack the experience and the technical know-how.

“The Chinese bought the bigger part of the sugar industry ... and this is where many of us had pinned our hopes. Unfortunately, what we did not find out was that they don’t have the vast experience and they have no reputation to protect ... ,” he said.

He pointed out that the Chinese began to experience problems when they decided to market their sugar independently outside of the collective marketing arrangements provided by JCPS.

“They have not increased on the production of cane or sugar over these years, so that is why today, we are looking at a sugar industry that is way below when the Government sold it to the Chinese,” he added.

For his part, Allan Rickards, chairman of the All-Island Cane Farmers’ Association, said the troubles being faced by the Chinese at the Clarendon-based Monymusk sugar factory could sound the death knell for the industry.

“The Chinese have said they cannot operate Monymusk’s next crop, which is a very strange thing after $200 million in investment, very strange ... knowing full well that if it closes, that is it because the welfare and expansion of the sugar industry in Jamaica turns on the fortunes of Clarendon and St Catherine ,” he said.