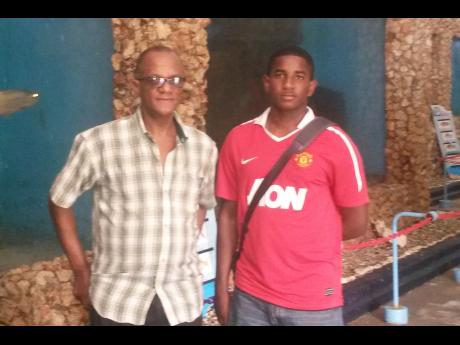 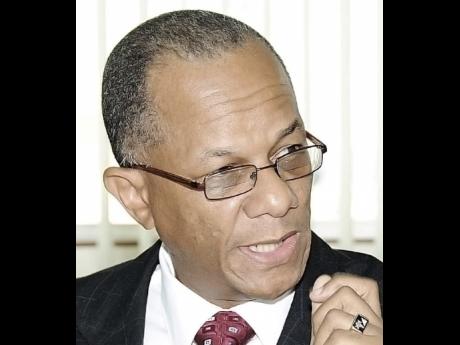 Williams' son, also named Arthur, was instrumental in providing Obama's speech writers with research material for the speech delivered by the president on his visit to the Caribbean island.

The 22-year-old, a Hispanic studies major and public policy and Africana studies double minor at Hamilton College, a private liberal arts college in the United States, was consulted by Obama's speech writers because of his research on the impact of microfinance loans on Cuban entrepreneurship.

The research served as inspiration for much of what was said by Obama as he spoke during his historic trip to Cuba.

"It is really heartwarming to have your offspring find himself in this position because of his hard work and dedication," the elder Williams told The Gleaner.

"The glory is not only my glory, but it is also Jamaica's glory because here is a young man from Jamaica who has made himself and his country proud."

His son, who will graduate in May of this year, was contacted by Obama's senior director for speech writing. The speech writers took an interest in Williams' research because of the limited scholarship on microfinance and Cuban entrepreneurship.

Williams' interest in the area of microfinance sprang from his experience as vice-president of the Hamilton Microfinance Organisation and his summer internship at a non-profit that provides support for entrepreneurs.

Having written a proposal for his research, he was awarded an Emerson Foundation grant to visit Cuba and conduct the research.

The research is titled 'An Emerging Cuban Market: Public Policy Analysis on the Feasibility of Microfinance in Cuba and its Potential Impact on Cuban Entrepreneurship'.

His father indicated that he did not influence his son's interest in Cuba and the subject of microfinance. In fact, he was quite surprised at his son's choice to pursue Hispanic studies, given that he had ambitions of being a doctor.

"We didn't seek to influence him in any way. Up to a few years ago, in high school, he wanted to do medicine, but then he, on his own, decided to branch out into another area. So that is his choice and we are happy with him taking his own path," he explained to The Gleaner.

The former senator said his son's research can be used as a guide for Jamaican entrepreneurs.

"I think it can guide Jamaica because although we are a free market, we are just an emerging free market and the lesson of microfinance ... is applicable to Jamaica," he said.