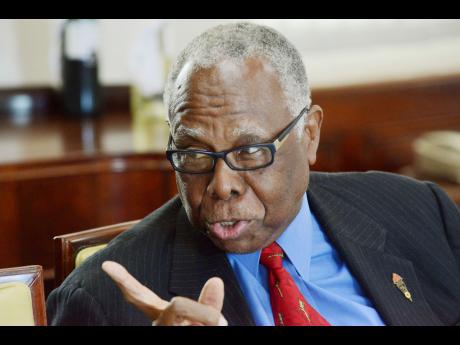 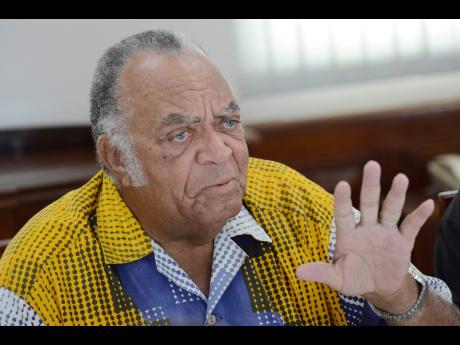 Jamaica Cane Products Sales (JCPS) is accusing the Sugar Industry Authority (SIA) of acting "unfairly" in awarding a permit to the Seprod-operated Golden Grove Sugar Company in St Thomas to market its own output.

The JCPS is the marketing arm of the SIA.

Before getting the permit last September, Golden Grove would have had to sell its sugar output to the JCPS for it to market domestically and internationally.

Karl James, general manager of the JCPS, said his agency was surprised by the move to grant Seprod marketing status.

According to James, the JCPS did not receive any notice of the decision, which he also claims was "unfair" to the factories for which the JCPS sells sugar. The agency could also face difficulties in meeting supply requirements.

"When the Chinese indicated to the SIA that they wanted to market their own sugar, the SIA gave them their licences. I was left with four factories (and) with a licence to market the sugar produced by those sugar factories up to 2017," James told journalists during a Gleaner Editors' Forum at the company's North Street, Kingston, office on Wednesday.

"But come 2016, the SIA gives a licence to Golden Grove. My contract still covers four factories, but I don't get the sugar from Seprod," argued James.

The SIA has hit back, however, rejecting the claims of unfair while noting that it had no obligation to inform the JCPS that it would have granted the permit to Seprod.

"The SIA is authorised to, under the Sugar Industry Control Act and within the agency agreement with both Pan Caribbean and JCPS, issue marketing agency agreements to other entities without any limitation. We didn't have to do anything," George Callaghan, the SIA chief executive officer, told The Gleaner.

Ambassador Derick Heaven, chairman of the JCPS and ex-SIA head, believes the marketing framework has been compromised and needs to be revisited.

"The framework was put in place at a time when the contract to supply sugar was between the Government of Jamaica and the government of the receiving country. That no longer exists," he argued.

"That framework needs to be looked at and a measure put in place that protects the various sectors in the industry, but at the same time, is realistic with what now prevails. It can be done."

For his part, Kenneth Newman, one of Jamaica's largest sugar farmers, charged that the fragmentation of the marketing of sugar is a "backward step".

"Our share of the lucrative local market is biased towards the people who can bag the sugar and these people who have marketing contracts. The whole idea was a backward step," stated Newman.