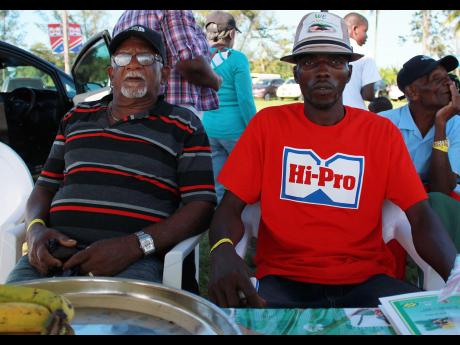 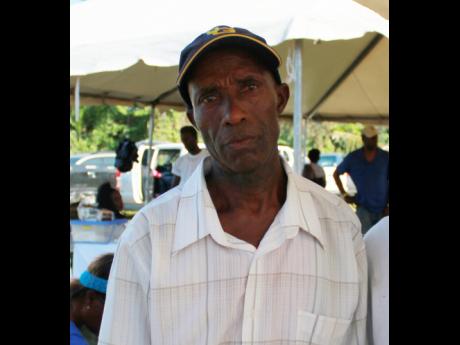 St Mary-based farmers have a variety of opinions and suggestions as to how the Government should approach development in the agricultural sector.

According to longtime farmer Raphael Brown from Woodside, near Highgate, most people in Jamaica would experience a huge improvement in their standard of living if the Government were to make agriculture its number one priority.

The 72-year-old cultivator explained: "The best thing for the entire island would be for the government to make farming its top priority because everything comes from agriculture. If they were to do that it would help so many people because so many things come from farming. It would help us feed the nation, export a lot more products, and give jobs to our young people."

Danoldo Campbell, a farmer from Decoy, near Guys Hill, agreed. He told The Gleaner: "If the Government were to focus on farming it would make a big difference to this country. But for the sector, and Jamaica generally to improve, we really need to start from the grassroots.

"The small farmers need monetary help because there's no point in having 10 acres of land that you may be able to plant, but don't have the resources to take care of."

In the short term, Brown said the government should support local farmers by providing them with supplies such as herbicides. He said: "Right now, I'm looking at the drought that we've been experiencing for three years in succession.

"The main things the farmers need are weedicide and fertiliser to try and catch back the crops again. We can do the rest, but we need support with things because the sun can carry you down completely, so you want the weedicide to kill the high bushes, and then the fertiliser for the old roots.

"I know the Government can't give everyone all the fertiliser they need, but they should give us a little to help us along our way. That would make a big difference."