My view on the Throne Speech: Improving our lives most important target 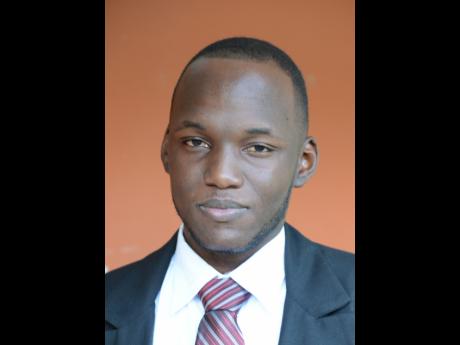 During the ceremonial opening of Parliament for the 2016-2017 fiscal year, Sir Patrick Allen delivered the Throne Speech, which provided insight into the plans and problems of the newly elected Government.

In delivering the speech, he made it clear that there was new hope for prosperity while stressing the importance of trust and transparency of government while maintaining the commitment to the Jamaican people.

The plans of the Government include improving the distribution of water by enhancing water plants such as the Rio Cobre and Rio Bueno, which would be funded by the Planning Institute of Jamaica, the Development Bank of Jamaica, and other outside investors. In light of recent droughts, this is very crucial

as water is a necessity to enjoy a satisfactory quality of life, and it also has serious implications for the agricultural sector, which can affect growth.

They also aspire to have a greater interaction between the private and public sectors; conduct major housing projects for the middle class; and create a new strategic 10-year health plan, which seeks to mitigate health issues that are detrimental to society.

Even though mention was made of certain key areas, I was hopeful of learning about how the highly anticipated tax package would be funded, but that was omitted from the speech.

However, improving the quality of our lives should be the ultimate target of public policies.