My view on the Throne Speech: Tax plan to determine trust in Government 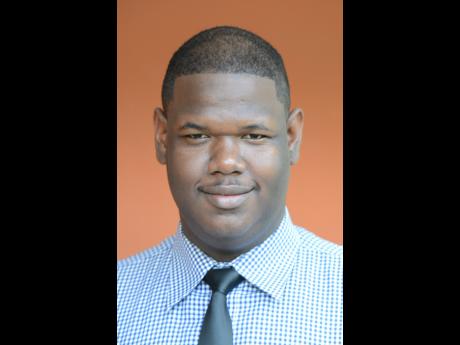 The year 2016 marks a time in which Jamaica has seamlessly transitioned between governments to now begin charting a course to a 'Partnership for Prosperity' that requires cooperation among State, private sector, and every citizen.

The governor general, in his Throne Speech, makes clear that this partnership will not be possible without rebuilding trust and transparency in Government.

The tax plan, which the speech makes no mention of, is based on trust, and its delivery will determine how the new administration will be trusted.

The Throne Speech reveals the very ambitious, however realistic, plans of the new Government.

The focus of the plans is geared at health and education reform, water resource development, housing solutions for low and middle-income workers, as well as proper waste management, which, by the rhetoric, is heavily reliant on public-private partnerships.

He makes special mention of the move towards rebranding the agro-parks as agro-economic zones. In my opinion, this should help in overall growth and provide additional employment in not only traditional agriculture, but in technology, research, and innovation as our focus is shifted to the business of agriculture.

He closes by saying that the partnership for Jamaica's development must require improvements in labour force productivity and peace among all citizens.

I was disappointed that there was no mention of the IMF programme and our 2015 achievements but delighted in the fact that Government is committed to institutional reform with prospective fixed election dates, term limits, and extending the discussion of becoming a republic.