Gays welcome! We celebrate you, not your lifestyle – pastors offer transformation 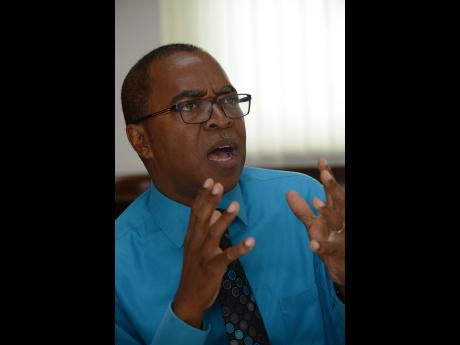 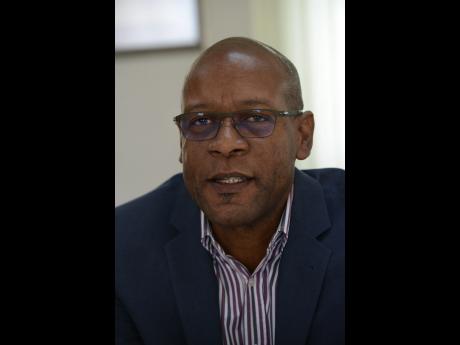 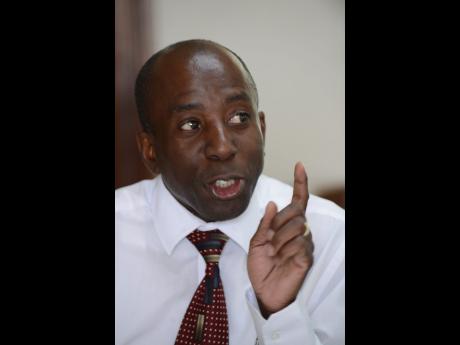 Some local pastors are standing on holy ground on the hot topic of same sex unions, making it clear that all are welcomed to their churches, but not their lifestyles.

The pastors, who were part of a panel of religious leaders at the first in The Gleaner's series of Family and Religion Editors' Forums at the media house's Kingston office yesterday. They discussed, amongst other things, the role of the churches in a Jamaican society overwhelmed with crime, criminality and other ills.

Pastor Dwight Fletcher, who heads the Transformed Lives church, said his congregation welcomed all but it was within the realm of the church to transform lives.

"That issue is an issue like all others, because we are all broken. We all come with something. So we don't want inappropriate behaviours from heterosexuals, or homosexuals. But they can come to church. We accept you as a human being and God wants the best for you. But we refuse to accept you remaining the same," said Pastor Fletcher, who extended the olive branch to all and sundry.

"Our church is a transforming lives church. We take you from where you are, if you are willing, and transform you in the Lord to where the Lord wants you to be," he told the group of fellow pastors, reporters and editors.

Fletcher said thieves must expect to be transformed, drug addicts, and all sinners, including those of same sex orientations, because "we are going to love you anyway, but we are going to refuse to let you stay where you are."

Reverend Gary Harriot, general secretary of the Jamaica Umbrella Group of Churches, said the church in general does not settle with people where they were, but was focused on what they could become.

"Some churches have gone ahead and openly accept same sex relationships. My sense is that the Jamaican church and society is not there. But we must respect the person, the human being and treat this person with regard and dignity," he told the forum.

According to Harriot, based on his understanding of where the Jamaican churches were, same sex relationships would not be embraced, nor celebrated.

Reverend Errol Bolt, pastor of the Kencot Christian Fellowship church, said there should be no confusion about the definition of family unions, as the Bible was the leading authority on the matter.

"The church does not define family. The bible does. And God defines family as a male and female, and a male and a female with children by the Bible's standards. The church is here to represent what God says to society," stated Bolt.

According to him, the church has a responsibility to represent what God said and not what was unsaid.

"In their own minds they know that the definition of family they embrace is not that of God's nor the church and they themselves voluntarily stay away. But if they come to church, the Christians there would never turn them away," he stated emphatically.

"We are going to teach them what God says, but it is a good thing that they want to be part of the church."

Reverend Dr Stevenson Samuels, senior pastor of the Escarpment Road New Testament Church of God, said he was unaware of any church in Jamaica that openly accepted gay lifestyles.

The Jamaica Forum for Lesbians, All-Sexual and Gays (J-FLAG) has gained traction locally and internationally for activism on behalf of the body, even as there remains a push back from the wider society.

As Samuels spoke, there were sotto voce expressions that there was a growing homosexual population in Jamaica. He said there was a cultural bias against homosexual lifestyle in the country and the church should not be singled out as the only body unaccepting of the lifestyle.

Patrece Charles, chief executive of the National Parenting Support Commission and a devout Seventh Day Adventist, said, given the vulnerability of boys to waywardness, she would be uncomfortable exposing her sons to the lifestyles of homosexuals.