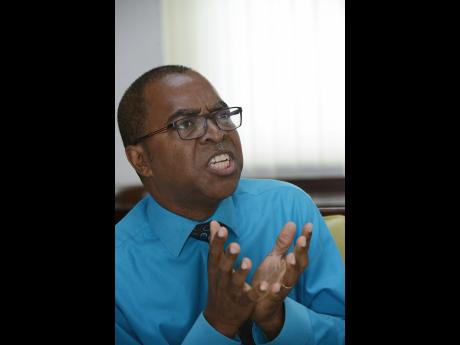 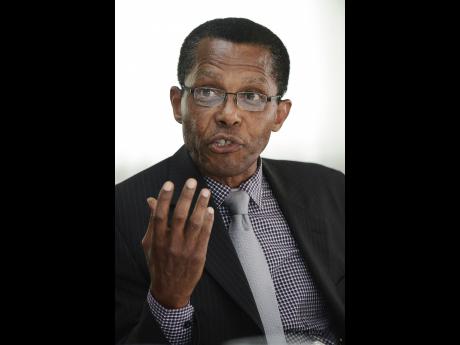 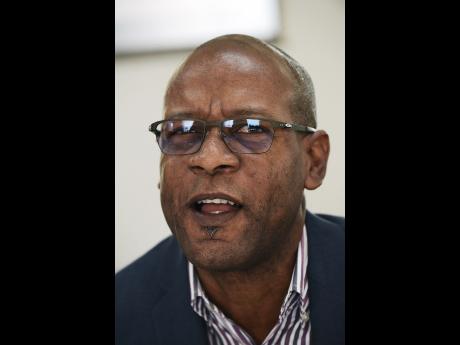 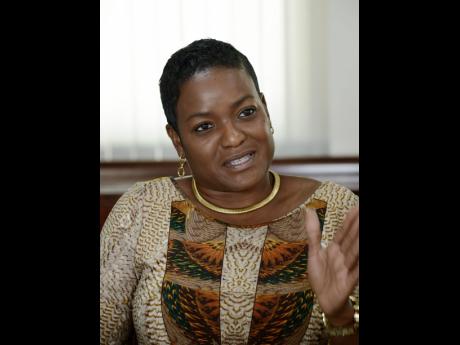 Faced with charges that the moral decay in society and the level of murders reflect the failure of Jamaica's Christian community, some leading religious leaders last week defended the role of the Church locally and argued that Jamaica would be in a worse place without God.

The churchmen defended the centuries-old faith-based institution, citing its impact on Jamaica's development and its continued involvement in areas that would be under pressure if they were left to the Government alone to sustain.

The Reverend Stevenson Samuels, senior pastor of the Escarpment Road New Testament Church of God, argued that the Church not only shape the moral fabric of the society, but also invests its energy, time and resources in health care, education, and the family.

He contended that when it comes to moral issues, the society always needs a moral compass and moral prophetic word to constantly remind the nation about what is right and wrong.

"You always have to have a machinery that is constantly lifting up what is right and encouraging the population to move away from what is wrong," Samuels said during the first in The Gleaner's series of family and religion editors' forums last Thursday.

"It is obvious what the Church is doing for the upliftment and development of Jamaica and Jamaican family," insisted Samuels, as he argued that "Nearly all the basic schools in Jamaica, most of the best preparatory schools in Jamaica, are managed by a church. When you look at a typical basic school, you are talking about parents paying from zero dollars per term to some ridiculous low figures per term."

Samuels further argued that some of the best high schools, colleges and universities in the country are owned or managed by churches, while at the same time, a number of hospitals are run by these faith-based institutions.

Turning to one of the most important agents of socialisation, Samuels reasoned that the Church leads the crusade in promoting and agitating for healthy family, pointing to the "long commitment between a male and a female, raising children in a very responsible nurturing home - we are the ones supporting that understanding of family.

Making reference to the scriptures, Pastor Errol Bolt of the Kencot Christian Fellowship argued that Jamaicans need to heed the instructions of the Bible which states: "If my people who are called by my name will humble themselves and pray and seek my face and turn from their wicked ways, then God will bless their land."

For his part, Pastor Dwight Fletcher of the Transformed Life Church said the society is moving at a rapid pace and it seems the Church is unable to keep pace with it.

Fletcher noted that the changes that have occurred in the last 20 years have been more than those which took place in the last century.

"Are we digital like everybody else? Are we speaking the language of the young person? Those are some of the challenges that we have," said Fletcher.

In the meantime, psychologist Dr Patrece Charles, the executive director of the National Parenting Support Commission, agreed with the pastors as she told the editors' forum that the Church, as a faith-based organisation, provides an avenue for persons to connect with God, without which, many would grapple with thoughts of suicide when they have no one to turn to in their time of need.