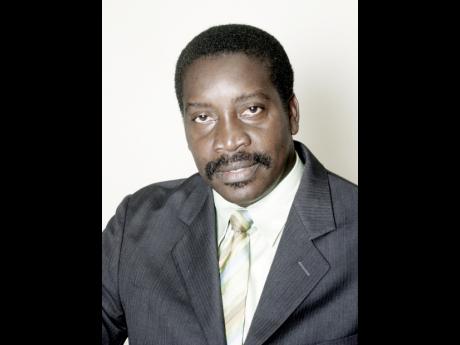 A plan by the Minister of National Security Robert Montague to undertake consultations on the legal impediments to the resumption of hanging, has been described as a waste of time by attorney-at-law and human rights activist Nancy Anderson.

"It's a waste of time. Anyone can just pick up the law and see what it says about hanging, and it's a law made by our courts, not by the Privy Council or anybody else," she said in an interview with The Gleaner.

The security minister is, however, of the view that the consultations are necessary.

"Persons who intend to break the law must know that the punishment will be sure, swift and just. In that regard I have asked the minister of state, Senator Pearnel Charles Jr, to consult with a number of agencies, including the Attorney General's office and the Ministry of Justice to determine if there are legal impediments for the resumption of hanging in Jamaica," he said while speaking at the Passing out Parade and Awards Ceremony for constables at the National Police College of Jamaica at Twickenham Park in St Catherine.

While pointing out that the death penalty remains on the books, Anderson argued that the consultations ordered by Montague are unnecessary given that the legal impediments are already known.

"We already know what the legal impediments are. They were clearly set out in the Peter Dougal case," she said.

Anderson, in pointing to a 2011 ruling by the Supreme Court in the case of 41-year-old farmer and construction worker, Peter Dougal, argued that the conditions laid down by the court make it highly unlikely that anyone in Jamaica will ever be hanged again.

The 2011 judgement in the Dougal v. R case ruled that the prosecution must give written notice that they will be seeking the death penalty. In addition, if the person is convicted by a jury, the judge must be convinced that the murder committed is of the worst kind, that there is no chance for rehabilitation of the offender and that there can be no other punishment that can be given except the death penalty.

Montague, in responding to questions from journalists in regards to the reaction of Jamaica's international partners to any move to resume hanging, noted that hanging remains on Jamaica's books and that the laws of Jamaica superseded international treaties.

"My international partners, the first thing they will tell you is that they will obey the laws of whatever country they are operating in," he said.

Jamaica has not executed anyone since 1988, but the Government reaffirmed its commitment to retaining the death penalty through a 2008 conscience vote in Parliament.