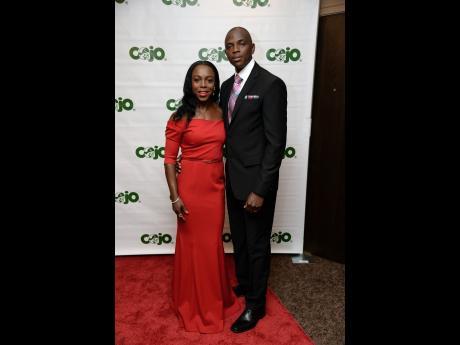 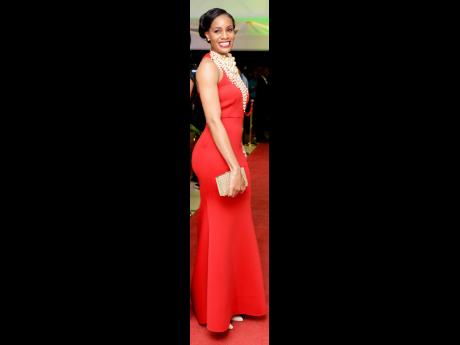 While they shed blood, sweat and tears bringing glory to the nation and making a living from track and field, some female athletes deliberately delay enjoying the joy of motherhood to pursue their all-consuming careers.

With athletics not having a standard retirement age as the rest of the world of work, these athletes are well aware that by the time they get to the mid to late 30s, it will be time to hang up their spikes.

Many have decided to postpone becoming mothers while they maximise their earning potential in their productive years.

Among the athletes who have decided to delay motherhood is Jamaica's Veronica Campbell-Brown, one of the greatest female sprinters of all time.

Campbell-Brown, who will turn 34 next Sunday, has been married to high-school sweetheart Omar Brown for eight years, but has no time to slow down for children at the moment.

"Right now I am focusing on my career," Campbell-Brown told The Sunday Gleaner.

"My husband and I are OK with waiting before we start a family, because I don't want to start a family and then I am still running. I want to be able to raise my kids the way I want them to be raised.

"It is a choice for us to wait until after I am ready to close the chapter of track and field to move on into that chapter of my life."

Campbell-Brown has been competing at the top of the sport for 16 years, amassing 17 Olympics and World Championships medals in the process, to be one of the sport's most decorated athletes. She thinks not stopping to have a child has made things a lot easier for her.

"It is just Omar and I, so when we are ready to go we go freely without having to feel like we are leaving someone behind, so that is the beauty about it," said Campbell-Brown, as she added that eventually she would like to give birth to two children.

While aware of the risks associated with women over 35 giving birth, Campbell-Brown is not worried.

"I am very positive and my hope is in God. Whether you are having a child young or old anything can happen," said Campbell-Brown.

"So you just have to rely on God and put everything in God's hands and just be positive about it."

Thirty-five-year-old American sprinter, Mikele Barber, also revealed that she has decided not to become a mother yet so that she would not disrupt her career.

"I had to put off getting pregnant because of track and field," said Barber.

"I want to be a mom and, hopefully, God's willing, one day I will be. But with track and field it is kind of difficult to balance motherhood and running at the same time, because you spend so much time on the road."

According to Barber, some track and field athletes also struggle to develop serious relationships, because the frequency with which they travel results in their partners being insecure.

Jamaica's triple jumper Kimberly Williams said she, too, definitely wants to have children, but thinks it is important to put certain things in place first.

"I feel like if I am going to bring a child into this world I need to have certain things set up, which at the moment I don't have yet," the 27-year-old told The Sunday Gleaner.

"Some athletes are already married and their spouse might want a child right now, so they have to talk to them about it. Some athletes are single and they haven't found that person as yet, so they are just competing and enjoying it while they can and when they are ready," added Williams.

Hurdler Kaliese Spencer, who turned 29 last Friday, said she is totally focused on her career at the moment, so children will just have to wait.

"It is not something that I have been thinking about. Right now I am just focused on getting my medal, and that's it," said Spencer.