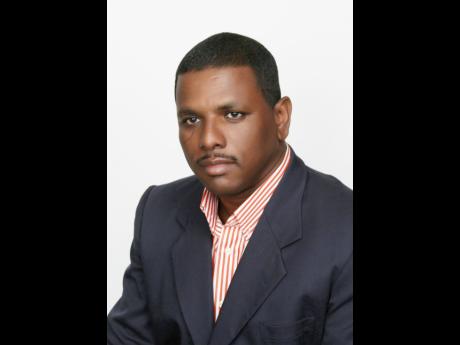 Expressing disappointment that motorists have once again been called on to help fund the country's tax package, Leonard Green, president of the Jamaica Gasolene Retailers Association (JGRA), said the $7 increase in the special consumption tax (SCT) on petrol is unconscionable.

"We are very disappointed that motorists are being called on all the time to bear the brunt of a tax package. To ask motorists to carry this additional burden is unconscionable. To the extent where this particular sector is tax fatigued, we did not expect this level of increase in taxes at this time," Green told The Gleaner.

"We are very disappointed that the Government would want to fund an election campaign promise by practically putting the entire economic gains at risk. A lot of effort was made to stabilise gas price through a hedge fund that was put in place not long ago to ensure that we have low gas prices."

During yesterday's opening of the Budget Debate in Parliament, Minister of Finance and Public Service Audley Shaw announced that one of the revenue-earning measures for the fiscal year 2016-17 was a $7 per litre SCT increase on petrol.

The increase is expected to yield $6.489 billion for the remainder of the fiscal year to help finance the $580-billion budget and meet a commitment to reduce personal income.

Describing it as the Government giving with one hand and taking back with the other, Green said every Jamaican would be affected by the increase in the fuel tax.

"We are also of the view that it might not achieve the desired objectives of the Government for promoting prosperity because there is the risk of increased inflation with a higher cost of fuel, which is going to make the cost of production, transportation and all these things higher," he said.

Green said that even before the announcement was made, gasolene retailers were worried that the Government would once again call on them to help fund the tax package.

Their fears were not only realised, he said, but, in fact, they were left speechless because of the amount of the increase and the fact that it would take immediate effect.

"This is what we call a flat foot budget. It has caught us flat footed. We thought that with the promise, greater innovation would have come in how they treat with it. Not just to make a promise and then you come and put at risk an entire country to satisfy the expectations of 250,000 persons," Green argued.

He said the association would be calling an emergency meeting on the matter, as well as seeking audience with the finance minister with the possibility of asking for a review of the new tax measures and making recommendations.

"The challenge is that the minister did not give any lead time in implementation. It is an immediate implementation plan, nor was there any discussion or consultation with us on it, so I don't know that there is any hope for change," he said.