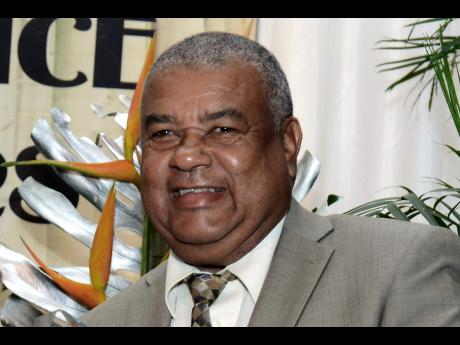 The Rural Agricultural Development Authority (RADA) has been given seven days to negotiate a resolution to the impasse surrounding the employment status of Lenworth Fulton as its executive director.

This was revealed yesterday by attorney-at-law John Junor, who confirmed that his law firm, Knight, Junor & Samuels, has been retained by Fulton to fight an attempt by RADA to remove him.

"If they do not respond within the time given, we will take certain actions," said Junor, signalling that he would go to court to seek an injunction barring RADA from dismissing Fulton.

Permanent Secretary in the agriculture ministry Donovan Stanberry told The Gleaner yesterday that Fulton was informed last Friday that his contract had been terminated but declined to comment further.

According to Junor, Fulton received a letter from RADA last Friday "purporting to terminate a contract which had already expired" and indicating that it would not be renewed. In addition, he said his client was stripped of the keys to his office and the motor vehicle assigned to him by the agency.

However, Junor is contending that Fulton was given a new three-year contract dated May 2 this year by a "duly constituted board" [of directors] before the expiration of its tenure.

"He has a signed contract," the attorney insisted, adding that he had evidence indicating that this was included in the minutes of a board meeting.

Despite this, Junor said his client was willing to negotiate a resolution to the impasse.

"We are quite clear that if you wish to terminate the services, then you are going to pay him for the period that you contracted him for. I have indicated to the acting chairman [of RADA] that if they are prepared to negotiate, we would be more than willing to sit around the table with them," he reasoned.

He said this position was communicated two days ago and indicated that the state-run agency has seven days to respond before the intervention of the court is sought.

A trained agriculturalist, Fulton took office as the top man at RADA on Wednesday, May 1, 2013, transitioning from the Jamaica 4-H Clubs, where he had served as executive director for 12 years. He took over from Harold Spaulding, who had been confirmed in the post in January of that year, following the dismissal of Al Powell from the top position a year before.