Only 70,000 people will benefit from new PAYE threshold - Mayne 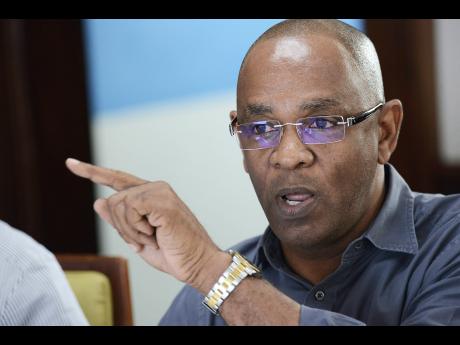 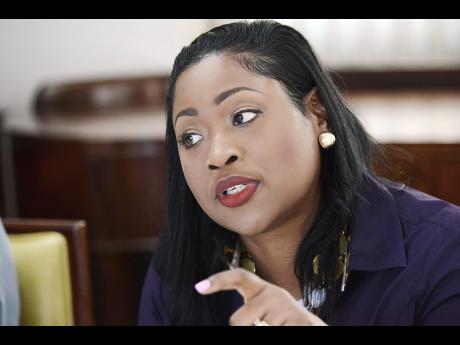 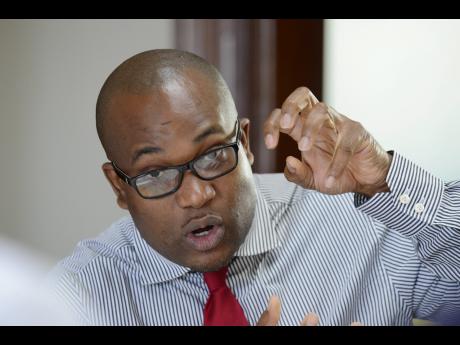 Commentators are questioning the Government's recently announced tax package, with at least one arguing that it is just over 70,000 people that will benefit and no more. They say the package as outlined represents a departure from what was promised and is fraught with confusion.

"It is 70-odd thousand people who have actually benefited under the new change from $600,000 to $1 million. The rest of us, the other one million of us who are paying taxes, are going to pay for that," consultant Donovan Mayne charged.

Mayne decried what he calls a breach of promise. He said the Jamaica Labour Party (JLP) promised $1.5 million for tax relief. He said the $1 million and more new taxes - and the prospect of even more taxes next year - is a total departure. Mayne said in addition, the numbers do not add up when those who will benefit is considered.

Founder of Future Services International Yaneek Page said the narrative of a shift from direct taxation to indirect taxation represents a breach of an election promise.

"There are some people who are of the view that we're moving towards a more equitable form of taxation where we're looking to reduce and eventually eliminate payroll taxes and increase consumption taxes, but at the same time, the expectation and the promise was that we would see this come April 1. Of course, not only did that not happen on April 1, but it will not happen for 2016," Page said as she spoke at The Gleaner's Editors' Forum yesterday.

She was supported by Executive Director of the Mona School of Business and Management Professor Densil Williams. He believes, however, that the package now being presented represents the best option at this time.

"The 1.5 (million dollars) that is going around represents a departure from what was promised. However, it represents a sensible departure because what was presented was unworkable. It was messy; it could not happen," Williams said.

The JLP promised tax relief to wage earners, assuring them of up to $18,000 more in take-home pay, beginning on April 1, 2016. The promise did not materialise, with the Government opting for a phased implementation of the tax relief and a raft of new taxes to cushion the revenue fallout.