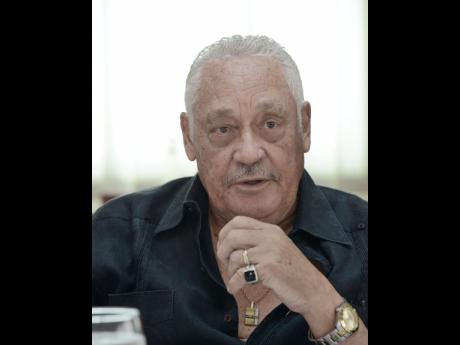 As Road Safety Month, is observed in June, major emphasis will be placed on educating motorcyclists on the proper use of the roads in an effort to reduce the fatalities occurring in this group as a result of crashes.

President of the Jamaica Gasolene Retailers Association (JGRA) Leonard Green said that statistics supplied by the Road Safety Unit in the Ministry of Transport show that 30 per cent of road fatalities involve motorcyclists.

He also noted that there have been many collisions involving motorcyclists since the start of the year.

Green was speaking at the launch of Road Safety Month on Wednesday in Havendale, St Andrew. The month will be observed under the theme: 'Road Safety for Life'.

Minister of Transport and Mining Mike Henry, who also spoke at the launch, lauded the JGRA for its commitment to reducing road fatalities through the month-long initiative.

"We cannot bring down the number of (road fatalities) without the cooperation of everyone, and in that context, I congratulate the JGRA for the work that you are doing to raise public awareness of this issue," he said.

Motorcyclists are reminded to wear a safety helmet to reduce the risk of head injuries in the event of a collision and to wear bright colours to make themselves more visible to drivers.

They are being encouraged to practise defensive driving techniques, keep a safe distance from cars, and to avoid making sudden manoeuvres as this can result in collision with another vehicle.

Motorcyclists are also cautioned to avoid riding in rainy weather as this impairs visibility and reduces tyre traction.