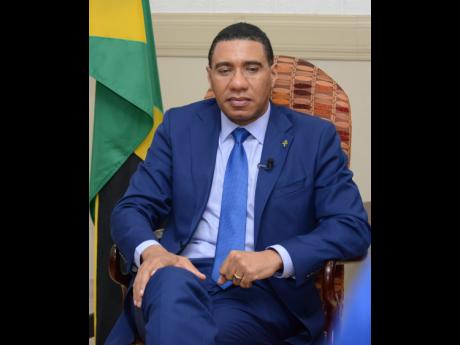 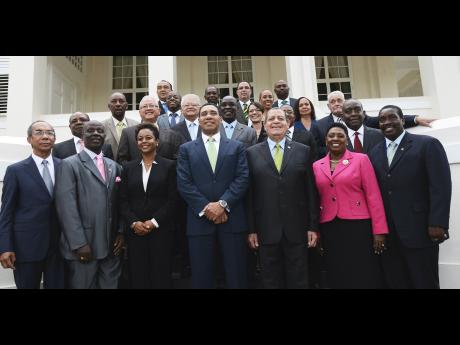 Ricardo Makyn
Prime Minister Andrew Holness (centre) with his ministers and state ministers after they were sworn in 93 days ago. 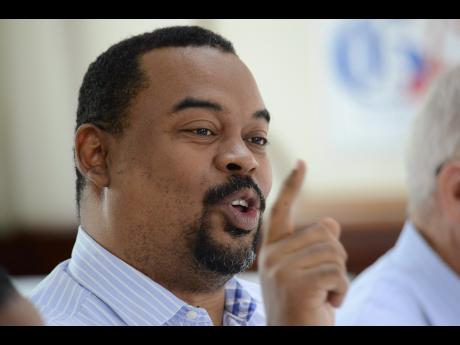 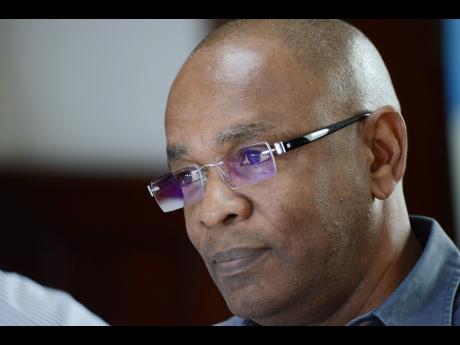 Rudolph Brown
Donovan Mayne: “Most people are waiting patiently to see if there is any meat on the bones.” 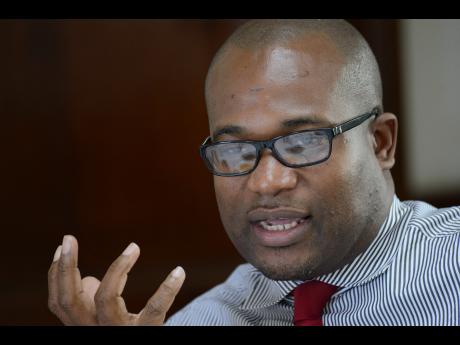 Rudolph Brown
Dr Densil Williams: “Up to the point of the prime minister’s presentation, I thought things were going well.” 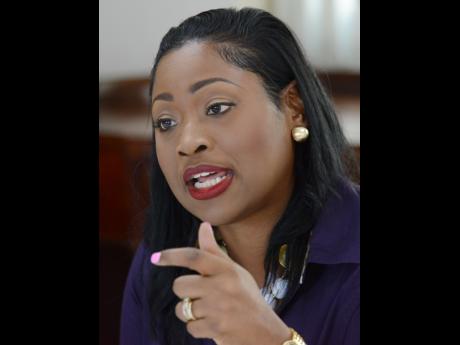 Rudolph Brown
Yaneek Page: “We have seen a lot of social-media activity.” 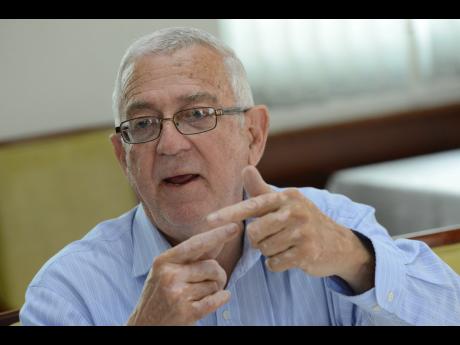 Rudolph Brown
Ronald Thwaites: “The issue of the substance and where the Government is taking the people is another matter.”
1
2
3
4
5
6
7

The Jamaica Labour Party (JLP) took command of the social media in the lead-up to the 2016 general election as it outperformed the People's National Party (PNP) on Facebook, Twitter, Instagram, Snapchat and the rest of cyberspace.

Now having been elected to form the Government, the Andrew Holness-led party has continued to use social media to make a flurry of announcements, including declarations on serious policy shifts, even as some ministers engage the traditional media to get their messages out.

But the jury remains out on whether the administration has made the shift from the numerous policy announcements it made while on the campaign trail to the serious implementation of policy, now that it has been voted in to manage the country's affair, and Prime Minister Holness is well aware of the need to make that shift.

Last week, Holness told The Sunday Gleaner that it's time for his administration to ride past the tide of political rhetoric that ushered it into government.

Holness' acknowledgement came one day before commentators used a Gleaner Editors' Forum to urge the administration to move past style into the substance phase.

"The Government will now move from announcements to implementation," declared Holness.

"After the first 100 days, we will probably have a period of no announcements. Now it's implementation time," added Holness.

According to the prime minister, members of his administration have reached the stage when they will "literally put their hands on the wheel and foot on the pedal and get that engine revved up for economic growth and job creation".

He said the focus will be about the ministers implementing policies, with the implementation phase to be about one year of solid work.

Responding to a question on whether he is convinced that there is an appreciation among the government ministers of his vision for economic growth, Holness said that continues to be an area of focus.

"The brain is not all in one head," he pronounced. "It's a collective approach, and I do try to have regular meetings where the council of ministers can sit and deliberate on the issues," said Holness as he expressed confidence that the more engagements take place, the clearer the vision will become.

For CEO of Mayberry Investments, Gary Peart, since being elected to form the Government, the Holness administration has been communicating with the people.

"I think the biggest difference is that if you look towards the end of the last administration and the first part of the new, there is the belief that the former prime minister (Portia Simpson Miller) was not available," said Peart.

But insurance executive Donovan Mayne argued that the new administration is on a massive public-relations campaign which has been more fluff than substance in some areas.

"Most people are waiting patiently to see if there is any meat on the bones," said Mayne.

That effort at clear communication by the Holness administration has led to some applause from Dr Densil Williams, head of the Mona School of Business and Management, but he argued that Finance Minister Audley Shaw spoilt the party when he veered away from what was a substantial exchange during the recently concluded Budget Debate.

"I was a bit surprised at the turn of events at the close of the Budget Debate," Williams told Gleaner editors and reporters.

"Up to the point of the prime minister's presentation, I thought things were going well."

Shaw, in closing the Budget Debate, questioned whether it was a sweetheart deal when the accountant general paid $400 million to renovate the ground floor of the Oceana hotel, which was sold by the Urban Development Corporation for $385 million.

Since then, the Private Sector Organisation of Jamaica has expressed its disappointment with the claim, and Williams charged that the finance minister was out of step with the tone set by Holness in the Budget Debate when he ventured on to the overtrodden scandal path.

"I thought everything was going well up to that point and was actually shocked at that turn of event," said Williams.

"That, for me, was very a low point in the course of the Budget Debate, which overall I thought was good."

In the meantime, Yaneek Page, founder of Future Services International, agreed that the new administration has been trying to communicate with the people.

"We have seen a lot of social-media activity, but certainly people got the feeling that they understood what was happening," said Page, as she noted that there remains concerns about the administration honouring the promises that were made that swept them to power.

"So far, I think they have been a lot more open and communicative, especially from the prime minister, and I think that is a welcome change."

But opposition Member of Parliament Ronald Thwaites is not that impressed with the communication from the new government.

He told the Editors' Forum that while the attempts to share with Jamaicans is welcome, the issue of the substance and where the Government is taking the people is another matter.